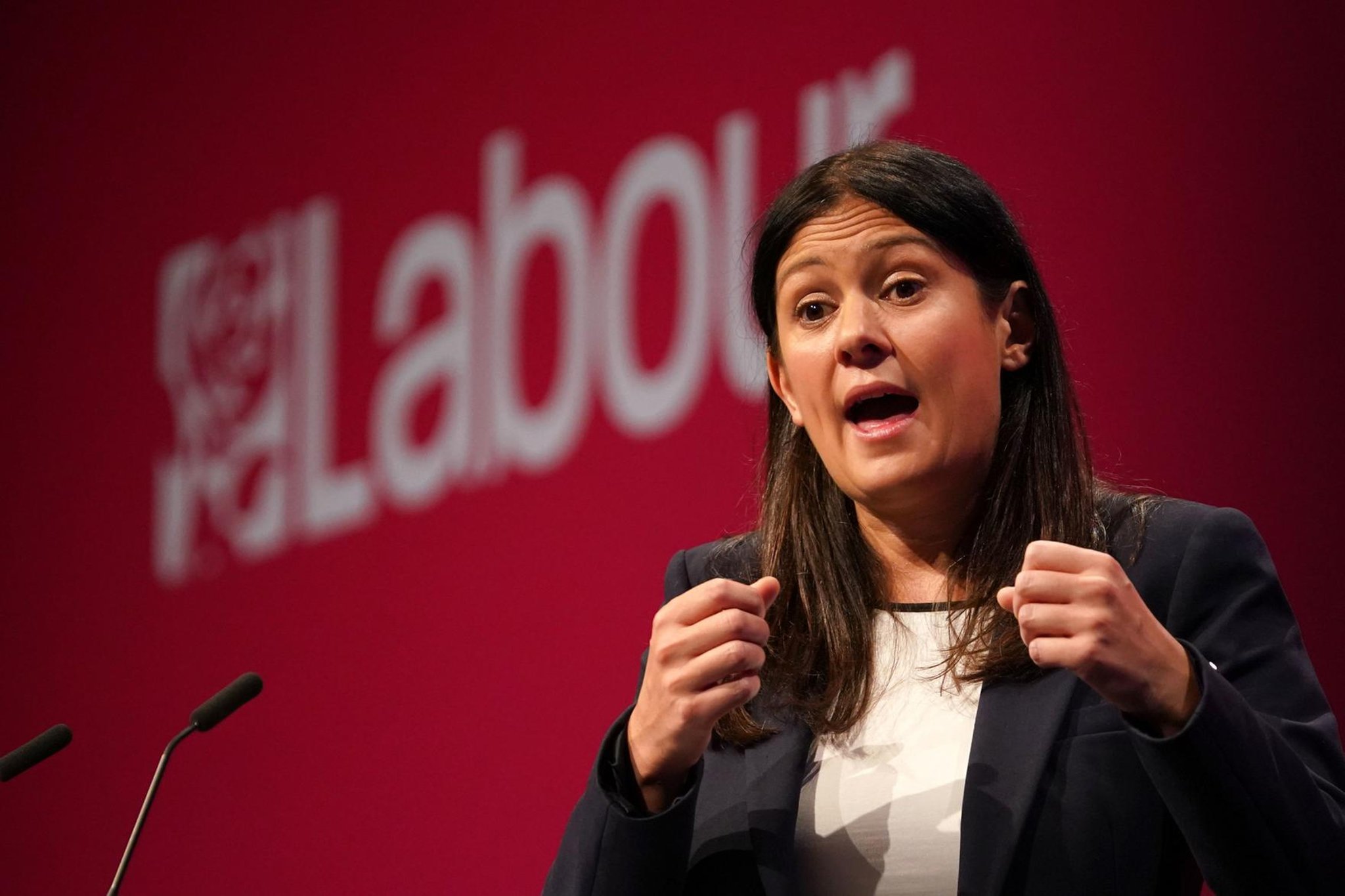 Whole swathes of England are worse off even with rising funding, says Labor Party

Shadow Leveling Up Secretary Lisa Nandy outlined the top five issues the opposition wants to see in the Leveling Up white paper, including better-connected cities and towns and safe and welcoming downtowns.

Meanwhile, Sheffield is one of the first venues to benefit from a new regeneration fund, announced as the government’s upgrade white paper is due to be released within days.

Register to our daily newsletter

The newsletter mute the noise

Analysis by Labor shows large swathes of areas in England have received less funding since 2018, with Leeds losing up to £109m, according to data from the House of Commons Library.

Ms Nandy said: “For all the talk about the upgrade, we have been completely aggrieved. The Prime Minister gave us a five, but snatched a ten.

“Instead of providing good jobs in all parts of Britain, the Prime Minister is desperately distracted trying to save his own.

“It has to stop now. Giving us more of the same – jars of our money to throw away – simply won’t be enough without real power over what it’s spent on or a few new mayors.

“We must change the settlement of our country in favor of those who built it. It means growing our economy by ensuring jobs and prosperity are spread evenly across the country so you don’t have to travel hundreds of miles just to keep going.

The long-awaited white paper on the race to the top, which will set out the government’s flagship general election commitment to tackle regional inequalities in detail, has suffered repeated delays.

However, Sheffield, alongside Wolverhampton in the West Midlands, will be the first of 20 areas to see a “radical new regeneration scheme”.

The scheme, from the Department for Leveling, Housing and Communities, will ‘breathe new life into deprived communities’ across England, ministers said.

The £1.5billion Brownfield Fund will be made available from April and is made up of cash pledged in the last budget.

Leveling Up Secretary Michael Gove said: “We are on a mission to regenerate the nation, turning derelict areas of our towns and cities into thriving places where people are proud to live and work.

“This huge investment in infrastructure and regeneration will spread opportunities more evenly and help reverse the geographical inequalities that still exist in the UK.”

The Department of Upgrading, Housing and Communities has been contacted for comment.