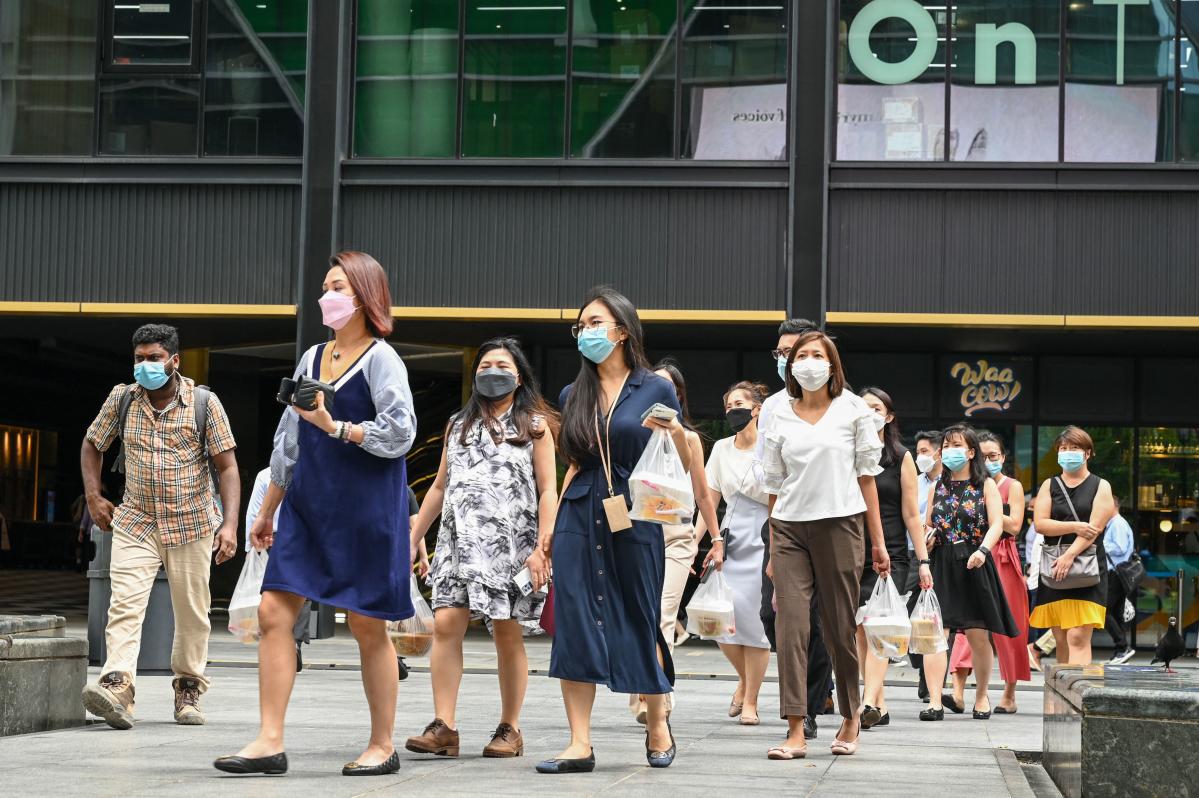 SINGAPORE — The White Paper on Women’s Development in Singapore, outlining the government’s plans to improve the lives of women, was released on Monday (March 28) with proposals for 25 action plans in five key areas.

Among the plans is a proposal to allow women between the ages of 21 and 35 to freeze their eggs regardless of their marital status. Only legally married couples can then use the frozen eggs for procreation.

Currently, egg freezing in Singapore is only permitted for medical reasons, such as conditions where the treatment is known to affect fertility, or where they require the removal of the ovaries and fallopian tubes.

“The government supports and encourages Singaporeans to pursue their marriage and parenthood aspirations as soon as possible,” said Sun Xueling, Minister of State for Social and Family Development.

“But we recognize through the conversations that there are women who are worried about not being able to find a suitable partner when they are young, but they want the chance to conceive and start a family when they get marry later.”

Elective egg freezing will be implemented with the introduction of the Assisted Human Reproduction Services Regulations under the Health Services Act in early 2023.

Other key proposals in the white paper include: entrenching tripartite fair employment practices guidelines into law, introducing a new set of tripartite guidelines on flexible working arrangements by 2024 and the doubling of the home care subsidy for beneficiaries from low-income households.

The government noted in the White Paper that 13% of businesses in Singapore were led by a female CEO in 2021, with more women taking on leadership roles.

However, women are still at a disadvantage and Singapore should strengthen its laws to combat unfair employment practices.

The White Paper proposes that the tripartite guidelines on fair employment practices be enshrined in law. It will protect the confidentiality of those who come forward and protect them from retaliation, and require workplaces to put in place complaint handling processes.

The government is also aiming to create a workplace norm where employees believe it is acceptable to request flexible working arrangements, while maintaining the prerogative of employers to accept or reject requests based on their needs. commercial.

It aims to increase uptake of the voluntary tripartite standard on flexible working arrangements by employers to 40% by the end of 2022, from 27% currently.

The White Paper also seeks to recognize the contributions of caregivers and support their efforts. He proposes that the home care subsidy be doubled from $200 to $400 for low-income households.

In revising the sentencing framework for sexual offenses and injuries, Singapore has increased the penalties for three sexual offenses in the Penal Code, including indecent exposure and exploitation of minors.

The government will also improve protections for survivors of domestic violence and increase awareness and accessibility of resources for victims of online harm and workplace harassment. A new national framework to promote safe sport will also be put in place.

The Women’s Charter has been updated to better reflect the equal status of women and men in marriage. Meanwhile, gender stereotypes about careers as well as equity in family roles will be addressed through education.

The White Paper also proposes a public garden, which will be dedicated to honoring and celebrating the pioneering spirit of Singaporean women.

The government has proposed that the 25 action plans be implemented over 10 years and that a mid-term review be carried out in 2027.