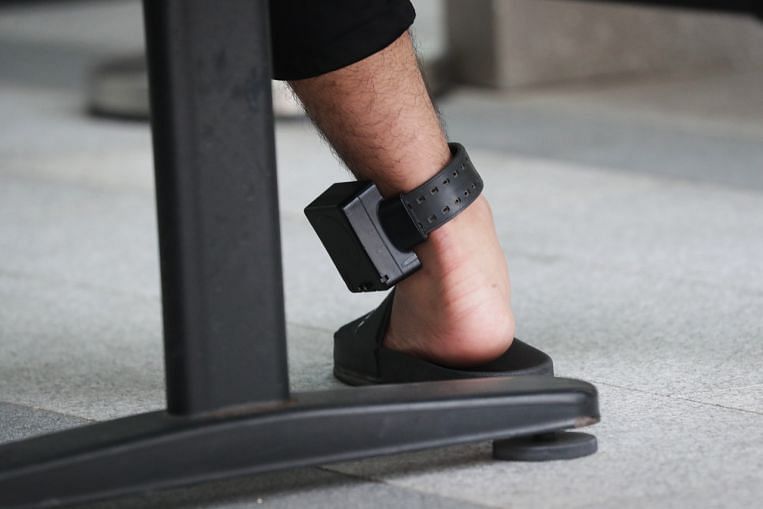 SINGAPORE – Emily (real name) was having a hard time – she was in conflict with her family and had fallen in bad company – when she was arrested for burglary in November 2019.

She was sentenced to perform 130 hours of community service and placed on probation for 21 months following the offense.

But what 21-year-old Emily saw as a forced chore ultimately became a source of joy and fulfillment.

She was put in touch with a probation officer who guided her in her efforts to reconnect with her family, stay away from bad company and regain her self-confidence.

She said: â€œWhen I was first asked to do community service, I felt sad and intimidated because I had to commit to something that I had never done before. The 130 hours of service community were a lot and I was not sure I could complete it.

“But I felt welcomed and accepted as a member of my family when I did community service. They saw the potential in me.”

Emily has served over 60 hours so far and is currently serving the Marsiling Youth Network. She plans to look for a job soon.

She is one of more than 1,700 probationers supervised by Volunteer Probation Officers (VPOs) since 2016. VPOs regularly check probationers in the community and have also supported more than 250 probationers with more complex needs by engaging them over a period of time. mean. from 18 to 24 months.

On Tuesday, November 30, the Ministry of Social and Family Development (MSF) commemorated the 50th anniversary of the OPV program with a virtual event attended by more than 150 volunteers.

Started in 1971, the program encourages volunteer participation and community awareness of offender reintegration, and currently has 280 volunteers.

In his opening speech at the virtual event, Parliamentary Secretary for Social and Family Development Eric Chua commended the volunteers for their efforts to assist offenders in their rehabilitation process.

He said, â€œOver the years the OPV program has grown steadily. We see our volunteers become more involved in the program as they come together to initiate, plan and lead activities such as community service projects, trainings, programs and sessions to prepare interns for their enlistment in the service. national.

The event also marked the 25th anniversary of the community service program, which offers probationers the opportunity to right their offenses and cultivate a sense of responsibility to the community.

Noting the impact of the pandemic on both programs, Chua said the government will continue to strengthen its partnerships with community service agencies and OPVs in the future to better serve young people and the community.

â€œSupport from VPOs and community service agencies remains even more critical as we face challenges and find creative ways to remain relevant and progressive in our work with young people. A fundamental truth remains: community rehabilitation will not be possible without community. “

Luxon takes the lead – can the former CEO of Air NZ get National to sit up and fly properly?