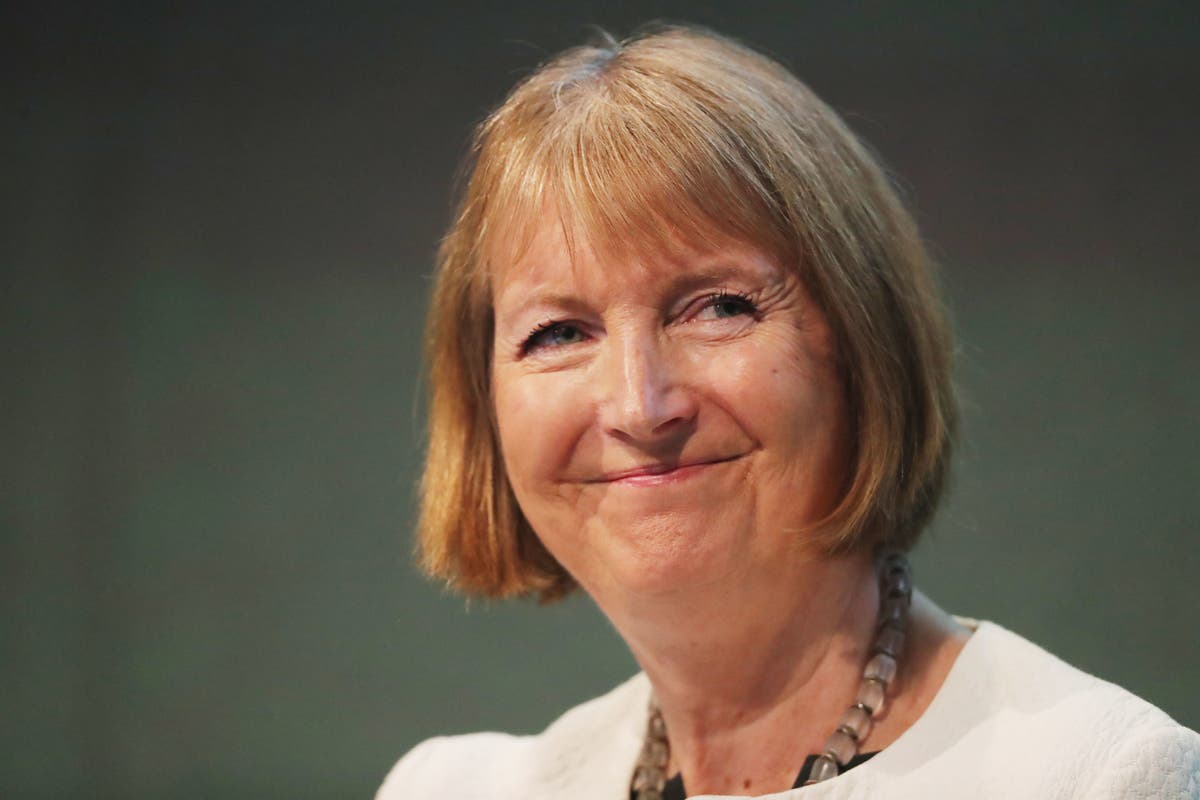 Veteran Labor MP Harriet Harman to step down in next election

Labor MP and former minister Harriet Harman has announced that she will step down in the next general election.

She said she could leave the Commons “now convinced that the Labor Party is gaining strength under the leadership of Keir Starmer and the new team he has appointed”.

As the longest-serving MP of all time in the House of Commons, Harriet Harman was given the nickname “Mother of the House” by Prime Minister Theresa May in 2017.

She worked with eight different Labor leaders and under seven different prime ministers. She has also won her seat in London eleven times since she first won it in a 1982 by-election.

Under Tony Blair, she served as Secretary of State for Social Security and Prime Minister for Women.

In the statement announcing her intention to step down, she wrote: â€œI entered the Commons as one of 11 Labor women parliamentarians in a 97% male parliament. There are now 104 Labor women and in all parties, women parliamentarians constitute a “critical mass”. But there is still a long way to go until women truly share political power with men on an equal basis, and until women in this country are equal. “

She continued, “I will leave the House of Commons with my feminism, my belief in work and my enthusiasm for politics intact.”

Harriet Harman, 71, has held numerous positions in the Labor Party, including two brief terms as leader following the resignation of Gordon Brown and Ed Miliband.

In her email, she said she remained proud of the achievements of the Labor government; referring to the introduction of the national minimum wage, the right to civil partnership, Sure Start children’s centers and the Equality Act.

Two other longtime Labor MPs Barry Sheerman and Dame Margaret Hodge have also announced their intention to step down in the next general election.