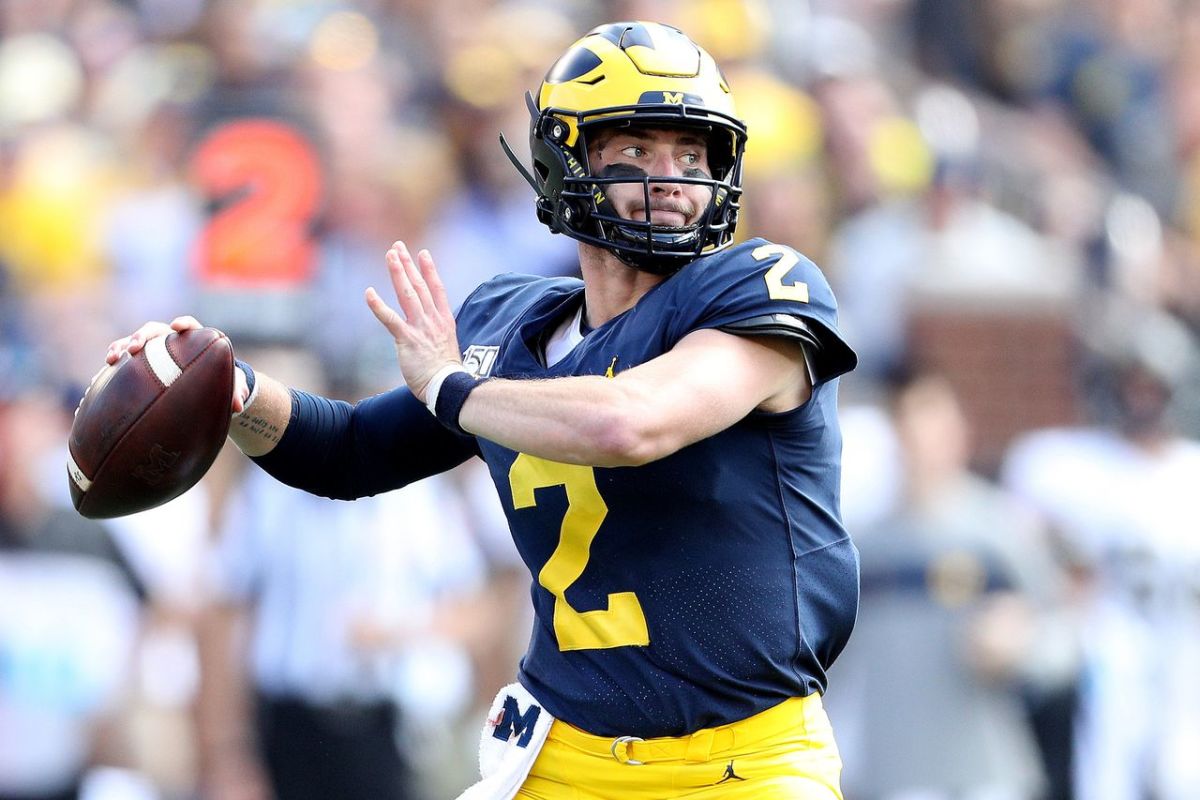 CAMP presented by HUB Football is the brainchild of longtime NFL agent Don Yee. It has become the go-to audition stage for free agents looking to land coveted spots on the NFL, CFL, USFL, XFL and other professional rosters. An ongoing series of one-day practices, nearly 40 players attended the final CAMP Feb. 20 at Southwestern College as representatives from the NFL, CFL, USFL and Football League teams indoors were watching in person and watching via Livestream.

It’s been a huge week for The CAMP presented by HUB Footballas 52 former CAMP participants, including first overall pick Patterson Shea, were selected in this week’s USFL Draft. A total of 280 players were selected in the USFL draft and HUB alumni made up 18.6% of all players drafted.

Patterson was selected first overall by the Michigan Panthers. Below is a full list of all HUB alumni selected in the League’s two-day draft.