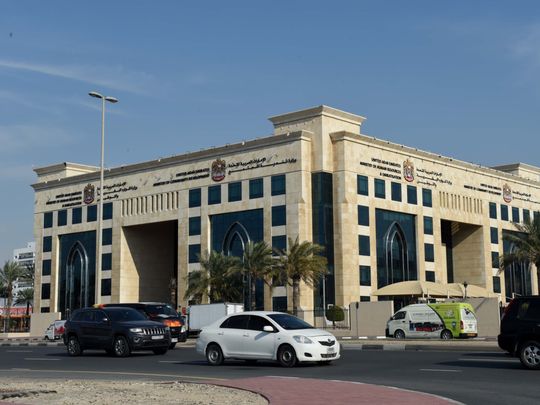 Dubai: A new ministerial order in the UAE has allowed workers to file labor complaints with the Ministry of Human Resources and Emiratization (MOHRE) within 30 days if an employer illegally leaves wages unpaid.

The new Labor Law Decree – Ministerial Resolution No. (47) of 2022 concerning the settlement of labor disputes and complaint procedures – deals with labor disputes, cancellation of work permits, work bans and details on how employers and employees can appeal a verdict.

The Ministry will take all necessary steps to settle individual labor complaints, but if an amicable settlement is not found, the dispute will be brought before the relevant labor court, 14 days after the presentation of the labor complaint .

‘Application for a temporary work permit’

“The worker cannot work for a new employer without the authorization of the ministry. The worker must request the cancellation of the original work permit within a period not exceeding 14 days after the pronouncement of the judgment in the case. However, the worker can apply for a temporary work permit to work for a new employer during the hearings,” the ministry said in a statement. A work permit can be canceled after six months of going to court if the worker has been suspended from work.

The second ministerial order identifies the authority of the labor inspector and the regulation of the inspection of private sector entities and labor camps.

The MOHRE is authorized to verify the entities’ obligation to regulation through approved monitoring mechanisms within the ministry and following complaints from community members, as well as to verify the entity’s advertising campaign online and on social networks or by any means used by the entity to promote its business.