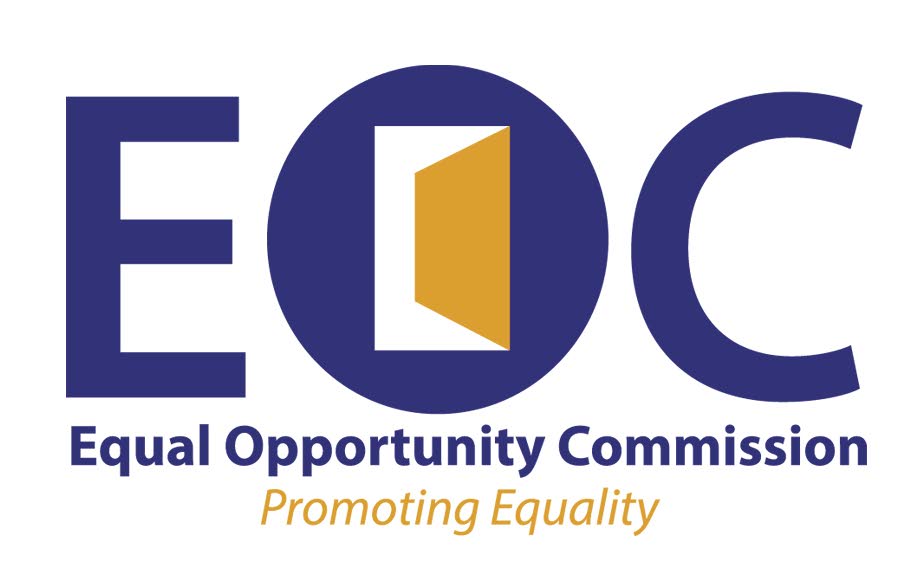 Try conciliation rather than litigation

Letters to the Editor

WHEN WE conduct our free inclusiveness training sessions with organizations or conduct public education exercises, we explain the process for complaints to the Equal Opportunity Commission (EOC), from filing a complaint to the resolution of the problem through conciliation. In some cases, we are asked questions about the conciliation process and what generally happens during a session. This column aims to clarify the conciliation process and how it is a useful and beneficial tool.

Conciliation is an alternative dispute resolution procedure in which the parties to a dispute seek to reach an amicable resolution with the assistance of a conciliator, who acts as a neutral third party. This means for our clients that they can use the conciliation process to be the architects of a resolution of their dispute.

When someone files a complaint with the EOC, we receive, investigate and, where possible, resolve the complaint. This means that once the complaint is filed, the EOC Legal Services Unit will receive and investigate the matter. After investigation, if the matter is referred to conciliation, the disputing parties have an opportunity during the conciliation process to listen to each other, clarify issues that may have led to the dispute, and work out an appropriate resolution. to both parties.

When a complainant has decided to file a complaint with the EOC, they will already be in some kind of distress due to the perceived discrimination and would like a quick resolution of the dispute. Conciliation is a useful tool that responds to the distress felt by this person and offers an alternative to recourse to the courts.

Many people who believe they have been discriminated against are hesitant or even afraid to report the matter because they fear ending up in a lengthy legal process. The good news is that they don’t have to – they can use the conciliation process to resolve the issue informally, quickly and inexpensively. Conciliation gives the person who filed the complaint (the complainant) and the person or organization against whom the complaint is made (the respondent) the opportunity to discuss the issues raised in the complaint and try to solve the problem themselves.

The conciliation process is quite different from a hearing in court; we now explain some of the attractive features of reconciliation:

* A lawyer is
not essential to conciliation – Although the parties may have support people, including lawyers present, the process is informal and the disputing parties engage in dialogue, led by the conciliator, to find a solution.

* A Process of Empowerment and Self-Determination – The philosophical foundation of conciliation is that parties to a dispute can come to a voluntary, not coerced decision based on informed choices. Designing your own establishment is challenging.

* Quick dispute resolution – This means that the conciliation process can be completed in a relatively short time. This is an advantage for parties who do not wish to have their case languishing in court for years and beyond their control.

* Agreement Reached in Conciliation is Binding – When the parties have reached a resolution in conciliation, an agreement is prepared by the conciliator and reviewed and signed by both parties. Once signed, it becomes binding on both parties and then sent to the Equal Opportunities Tribunal to be registered as a court order.

* The process is private and confidential – Discussions and agreements are kept confidential and shielded from the public and the media.

* Conciliation at the EOC is
free.

* Reconciliation is
not like a court hearing – The person handling the conciliation (the conciliator) does not decide who is right or wrong or how the complaint should be resolved. The role of the conciliator is to help the two parties talk to each other and try to come to an agreement.

There are four categories in which a complaint can be filed: employment, housing, education and goods/services. In these categories, the complaint must fall under one of the seven status grounds included in the Equal Opportunities Act: race, religion, sex, marital status, ethnic origin, origin (including place of origin) and disability.

Dedicated volunteer: “The people at the food bank are my family now” | Local News