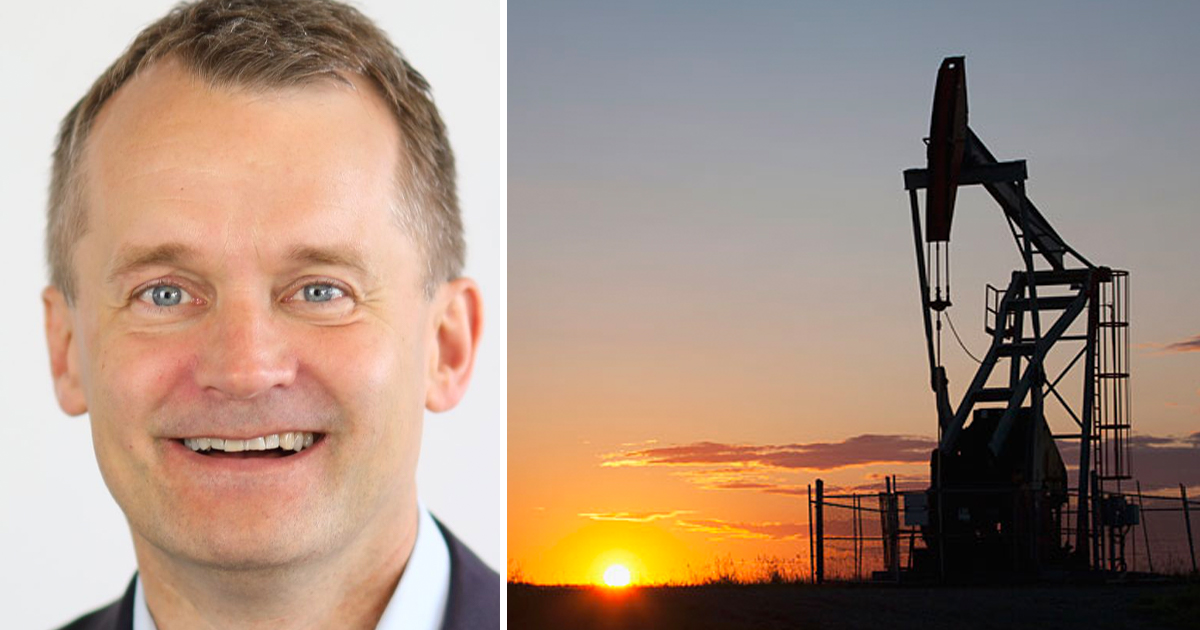 Despite Prime Minister Justin Trudeau promising to cap emissions from the oil and gas sector to net zero by 2050, his federal Minister of Labor Seamus O’Regan now says Canada has a severe shortage of workers in the oil and gas industry.

According to Blacklock’s Reporter, O’Regan made the remarks during a meeting of the House of Commons natural resources committee in response to a report warning that the Trudeau government’s emissions plan would cost the country 170,000 jobs.

“We’re not moving jobs out of the industry,” O’Regan said. “To be honest with you, and that has certainly been my goal since taking on this new role as Minister of Labour, our biggest problem is that we don’t have enough workers.

O’Regan singled out the oil and gas sector as particularly plagued by labor shortages.

Since Trudeau was first elected in 2015, his government has pledged to ensure a “just transition” for workers in the oil and gas sector to more sustainable jobs.

O’Regan addressed the pledge, saying, “(I know) the deep anxiety among oil and gas workers whenever the words ‘just’ and ‘transition’ are mentioned.”

“Why are we wasting time with the public telling them you’re going to have this big just transition plan?” Angus said.

O’Regan responded that having enough oil and gas workers and reducing emissions were not mutually exclusive goals.

“My biggest concern is making sure the workers in this country are in place to make sure they’re doing the job we need them to do, which is reducing emissions.”

Despite O’Regan’s position, the Trudeau government has considered legislation to get workers out of the oil and gas industry. In November last year, Natural Resources Minister Jonathan Wilkinson said the legislation would be ready “within the next few months”.

Liberal Environment Minister Steven Guilbeault also said in an interview earlier this year that he wanted to completely phase out fossil fuels in Canada within two years.

“My timeline is two years,” Guilbeault said. “So over the next couple of years, tougher methane regulations, zero emissions vehicle standards, net zero grid by 2035, a cap on oil and gas and obviously the phasing out of fossil fuels – all of these things need to be in place within the next eighteen months.”

We ask readers, like you, to help support the factual and independent journalism of True North.

Unlike mainstream media, True North does not get a government bailout. Instead, we depend on the generosity of Canadians like you.

How can a media be trusted to remain neutral and fair if it receives government assistance? We don’t think they can.

This is why independent media in Canada is more important than ever. If you can, please make a tax-deductible donation to True North today. Thanks a lot.