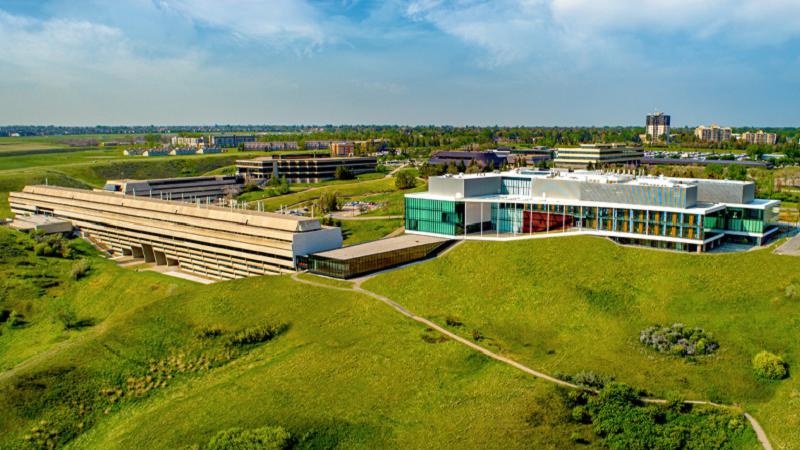 According to ULFA, they issued a notice to start negotiations last April and have met on several occasions in 2020 and 2021.

The Faculty Association became concerned about the slow pace of negotiations, which was reportedly exacerbated by the turnover of the Council’s negotiating team.

â€œThe board has not moved from its original position of reducing salaries by 4% retroactively to July 1, 2020, its position that academic freedom should be limited by the board’s business efficiency, nor its decision to deny ULFA access to critical member information to properly fulfill its legal obligation to uphold the equity, diversity and inclusion articles of our collective agreement.

Other issues that ULFA wishes to address in the negotiations include visual benefits, improving workload and working conditions, improving accommodations for members with needs on protected grounds, maintaining â€œacademic freedomâ€, introducing language that recognizes Indigenous research, and improving collegial governance.

In a board statement, however, they say the talks have been positive.

â€œThe Council’s negotiating team have negotiated in good faith with ULFA since negotiations began in January 2021 and the parties have met 15 times. As the negotiations progressed, some items have become a high priority for both ULFA and the Board of Directors and some positions remain far apart in several crucial areas. As a result, the parties have not been able to make significant progress in collective bargaining.

The Council affirms that informal mediation should prove to be a positive and constructive tool in the current negotiations.