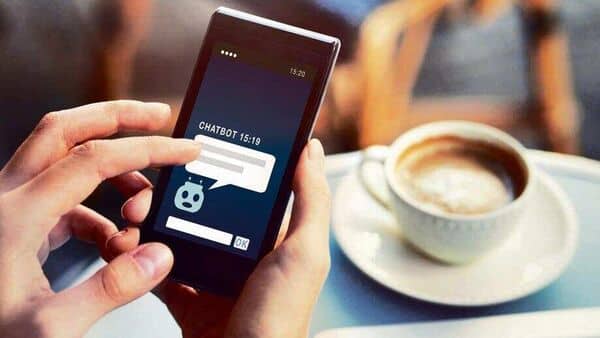 The incorporation of companies and the filing of statutory documents under the Companies Act are expected to become interactive with the Ministry of Corporate Affairs preparing a new version of its compliance platform for companies in a few months.

The ministry’s new compliance portal ‘corporate module’ will have chatbots to facilitate filings and will have web-based forms rather than portable document format (PDF) forms and will deploy artificial intelligence to guide the user through throughout the filing process, someone familiar with the project says so. The idea is to make the portal more responsive and increase the ease of doing business, especially for small businesses that may not have the resources to hire compliance professionals. The ministry, which recently rolled out a similar module for limited liability companies (LLPs), expects the new companies module to be fully operational in two months.

A more responsive and interactive technology interface with regulatory authorities – Registries of Companies (RoC), Regional Directors and Official Liquidators – will be extremely useful to companies and professionals given that over 1.4 million active companies use the ministry’s MCA21 portal to comply with the law. In FY21, more than 1.2 million annual returns were filed and more than 3.1 million corporate documents were viewed online, according to official data. The number of incorporated businesses is also increasing with approximately 12,000 to 14,000 new businesses being created every month.

“With further improvement in the ease of doing business, compliance would require less time and resources, which will help entrepreneurs focus on their core business,” said a second person, who also spoke as covered with anonymity.

The new ranking system will also influence the government’s administration of the regulatory framework under the Companies Act as the new module will use artificial intelligence and data analytics to extract information to spot trends. in the corporate sector that might warrant the attention of regulators or policy makers. Earlier this month, the department solicited bids from private researchers to analyze its database to shed light on corporate behavior in key areas such as the extent of leverage and whether funds collected from the public have been used for the stated purpose.

The department has already linked its technology platform with other departments such as labor and employment and revenue, as well as some state governments and banks to offer a host of services including issuing a permanent account number (PAN), the tax deduction and the recovery account number (TAN), registration with the employee provident fund (EPFO) and registration for business tax.

The department is also in the process of introducing a centralized facility for processing applications for voluntary business closures, which is currently handled by RCs in different states, the second person quoted above said. This would make voluntary exits faster for companies.

* Thank you for subscribing to our newsletter.