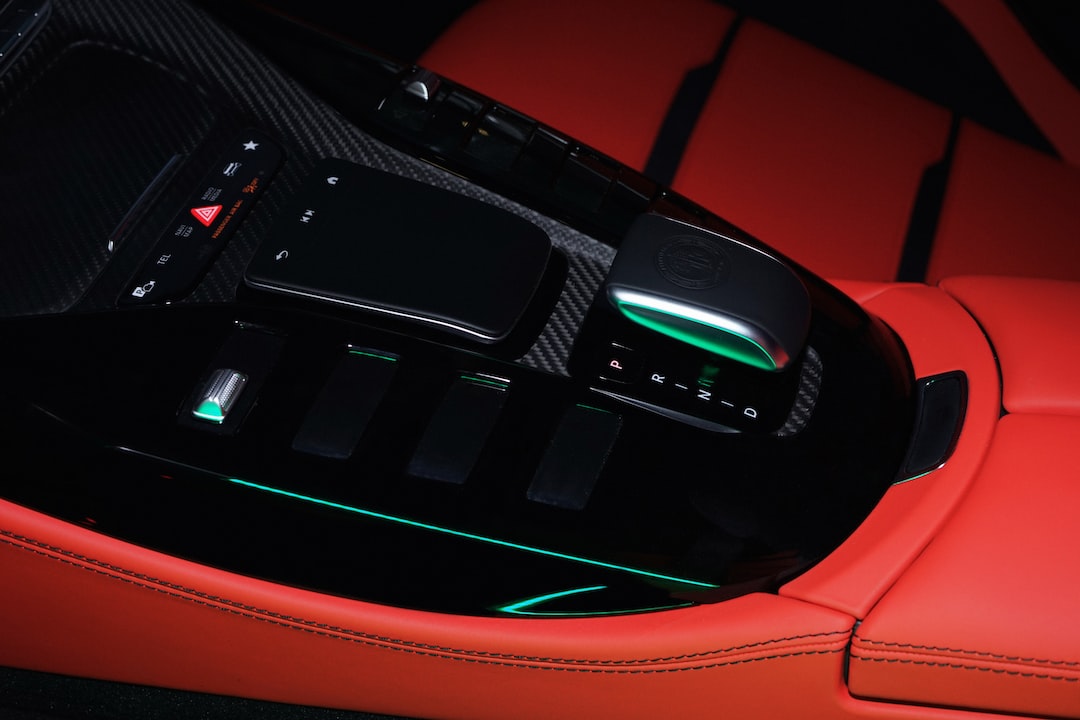 Seven banks have joined the first phase of the program unveiled by Treasury Secretary Ukur Yatani to help cash-strapped micro, small and medium-sized enterprises (MSMEs) obtain part of the capital to support their operations.

In late May, the central bank said those businesses needed urgent help to survive, noting that many were at risk of shutting down in late June if they did not receive any help.

Participating lenders will independently review the ability of the small businesses to repay the loan and determine the applicable interest rate based on the risk of default.

In the event of default, the Treasury will cover up to 25% of the loan, with lenders bearing the remainder of the loss as part of the third-party credit risk mitigation program that was originally allocated 3 billion shillings by the lawmakers in June.

The Cabinet in September, however, approved 10 billion shillings as total cover for commercial loans taken out by MSMEs under the program for that fiscal year ending in June 2021 and the one after.

“It has not been an easy journey to bring the banks here. It has been a very difficult consultation process, ”said Yatani.

“But I thank them for agreeing to walk with us because they not only have a responsibility to make a profit for their directors, but also to contribute to the economy and the well-being of our businesses.”

The reduction in sales due in large part to disruption from the Covid-19 pandemic, added the minister, has excluded many MSMEs from the credit market under “traditional arrangements” (usually the use of bankable collateral), requiring state intervention.

Despite data from the banking industry showing over the years that the default rate of small businesses is lower than that of businesses, banks continue to assign a higher risk profile to MSMEs, which generally excludes them from the market.

The results of a 2016 survey by the Kenya National Bureau of Statistics (KNBS) concluded that about 71% of the 7.4 million MSMEs in 2015 obtained fewer loans than they requested from banks, with around 86% forced to rely on family and friends.

“He’s just a pilot of the seven banks that are here. The ambition is to reach the entire sector of the 40 banks and microfinance lenders as we move forward, ”said Joshua Oigara, Managing Director of KCB Group, also President of the Kenya Bankers Association.

Lawmakers enacted the Public Financial Management (Amendment) Bill 2020 to provide the legal framework for the regime.