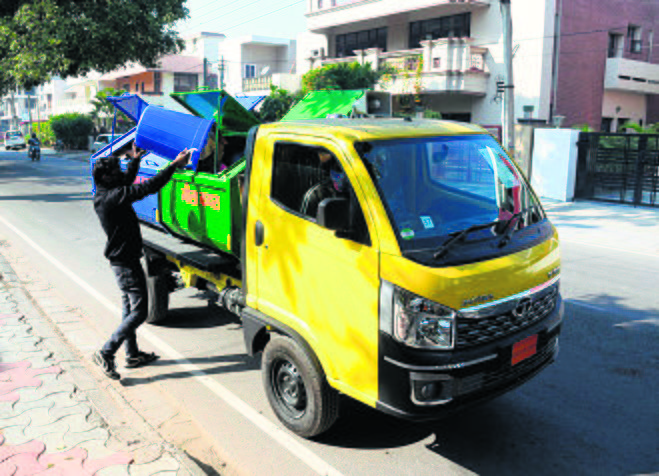 Report requested on labor ‘violations’ by company in Haryana: The Tribune India

The Haryana Labor Commissioner has ordered eight Deputy Labor Commissioners (DLCs) and six Deputy Labor Commissioners (ALCs) from across the state to investigate the reported violation of labor laws by Pooja Consulations, a company Private, which has received cleanliness/sanitation tenders for various local state agencies for the past 13 years. He also ordered officials to submit an investigation report within seven days. Notably, the police registered a complaint against the business owner for his alleged involvement in the Sonepat MC service tax scam.

The complainant alleged that the company, Pooja Consulations, had accepted remediation tenders from municipal corporations, city councils and municipal committees since 2000. These include remediation tenders from corporations municipalities of Panipat, Sonepat, Karnal, Ambala, Yamunanagar and Panchkula, and 40 local municipalities. bodies including Samalkha, Gannaur, Bahadurgarh, Sohna, Jind, Kaithal and others in the state, the plaintiff said.

The company had also awarded the garbage collection works to Panipat, Sonepat, Samalkha and Ganaur, which were sublet to JBM, another private company, the complainant added.

Kapoor further said that the company had plundered the statutory rights of sanitation workers in cleaning contracts for the past 13 years. The company was allegedly involved in the ESI and EPF scams that resulted in millions of dollars, Kapoor added. This amount was seized by the company each month by preparing fraudulent invoices and not paying minimum wage to sanitation workers, Kapoor said. Following Kapoor’s complaint, the government ordered an investigation into the matter.

PP Kapoor, an RTI activist from Samalkha, had filed a complaint against Raj Kumar Hooda, owner of Pooja Consulates on September 10 last year, in which he alleged that the company violated labor laws and misappropriated CSE and the EPF of sanitation workers for the last 13 years.