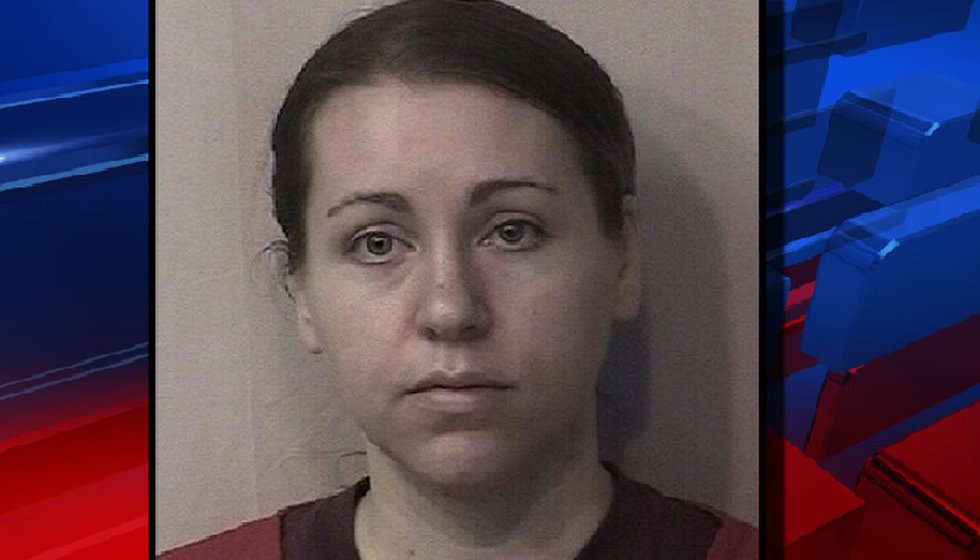 TOPEKA, Kan. (WIBW) – After a former counselor at Smoky Valley Middle School claims a student raped her and blackmailed her instead of the other way around, the Kansas Supreme Court overturned her conviction and ordered a new trial.

In the case of Call n Â° 113 705: State of Kansas v. Brooke Danielle Dinkel, the Kansas Supreme Court said Dinkel was charged with 10 counts of rape of a child under 14 and 10 counts of criminal sodomy in Saline Co. District Court.

In her defense, the former Smoky Valley Middle School counselor argued that the alleged victim was more of the abuser and that she physically forced the first sex and blackmailed him into continuing the relationship. . She said the student also claimed she had a mental illness or defect.

The jury found Dinkel guilty of two counts of raping a child under 14.

Dinkel then appealed the court’s decision and alleged various errors, and the Court of Appeal referred his case back for a hearing to determine whether his trial attorney had been effective.

The district court ruled that Dinkel’s lawyer had not been ineffective and the Court of Appeal accepted. The Court of Appeal also dismissed his earlier allegations of error, largely based on the conclusion that his intention was irrelevant as there is no requirement of mental culpability for the rape of a child.

On review, the Supreme Court said it overturned the Court of Appeal’s decision that Dinkel’s intention was irrelevant and ruled that the evidence that the intercourse was forced was, indeed, relevant to the voluntary act requirement. He sent the case back to the district court for a hearing on whether the council had been ineffective in failing to assert the requirement of a willful act.

The Saline Co. District Court again found that the advice had not been ineffective.

In an opinion written by Justice Eric Rosen, a majority of the Supreme Court disagreed. He ruled that the lawyer had been ineffective in failing to craft a defense that made Dinkel’s allegations about forced sex legally relevant.

However, the court upheld the conclusion of the Court of Appeal that there is no mental culpability requirement for the rape of a child. He said he quashed Dinkel’s convictions and sent the case back for a new trial.

Justice Evelyn Wilson agreed and dissented. She agreed that there was no requirement of mental guilt, but would have concluded that the lawyer had not been ineffective.

In 2014, Dinkel was sentenced to around 14 years in prison and had previously sought pardon from former Governor Sam Brownback.