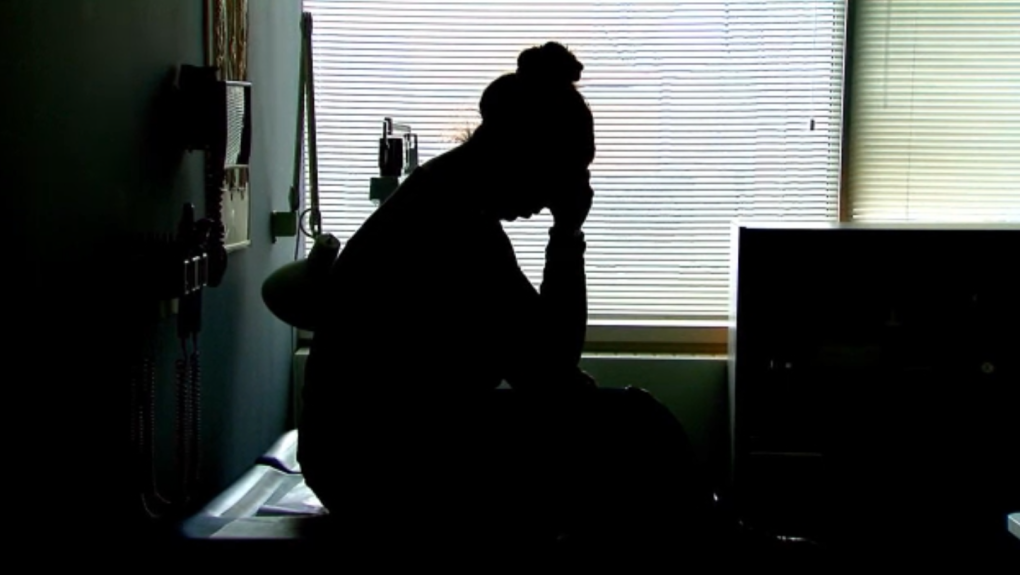 Nearly half of participants in B.C.’s COVID-19 self-isolation study broke the rules

A British Columbia study looking at self-isolation during the COVID-19 pandemic found that nearly half of participants broke the rules.

The research was conducted by scientists from the Center for Health Evaluation and Outcome Sciences (CHEOS), as well as representatives from UBC, St. Paul’s Hospital and Vancouver General Hospital.

The team interviewed symptomatic people discharged from emergency departments at St. Paul’s, Lions Gate and Mount St. Joseph’s hospitals from May to June 2020, to see how well they were following self-isolation instructions.

They found that only 56% of patients followed the rules.

The team’s lead researcher, Dr Andrew Kestler, described the results as “quite surprising”, given the type of people involved in the study.

“Most of the participants were from the middle class and about 20 percent of them were healthcare workers,” Kestler said.

The most common reasons the rules were broken were people leaving their homes for food, medicine and fresh air. There were also difficulties in isolating themselves at home.

“A lot of people shared their homes with others,” Kestler said. “Two-thirds of people lived with other people and a lot of these places were small, so they found it difficult in their own homes to isolate themselves from others. Most people don’t have a mansion with multiple wings where most people can have their own wing.

The research team contacted 342 patients with confirmed or suspected COVID-19 during the study period, but only 65 people met the criteria and responded to the survey. Kestler admits it was a small group, but believes that “this is still good information” to apply to any future pandemic.

“The public health system needs to find ways to support people in isolation, or community organizations need to do it, whether it’s food delivery, drug delivery,” he said.

United Way British Columbia is an organization that carried out advocacy work during the pandemic. Group President and CEO Michael McKnight said more than 46,000 people have signed up to volunteer.

“The response from the community has been amazing,” McKnight said. “(People) were collecting food, prescriptions, or in some cases just checking the welfare of certain people.”

McKnight said one challenge his organization has found is being able to respond fairly quickly to the rapidly evolving crisis, but added that the processes in place are now helping the wildfire response.

“We have learned a lot and I think United Way would be ready to respond when the next kind of crisis comes,” he said.

AFF Suzuki Cup: Malaysia, Singapore and the full squad of each participant, captain,…

Asha Bhosle bursts into laughter as she hears a participant’s love story, gives…

What level of physical activity is helpful?

Donating to Tuesday attendees helps feed the hungry in Maryland