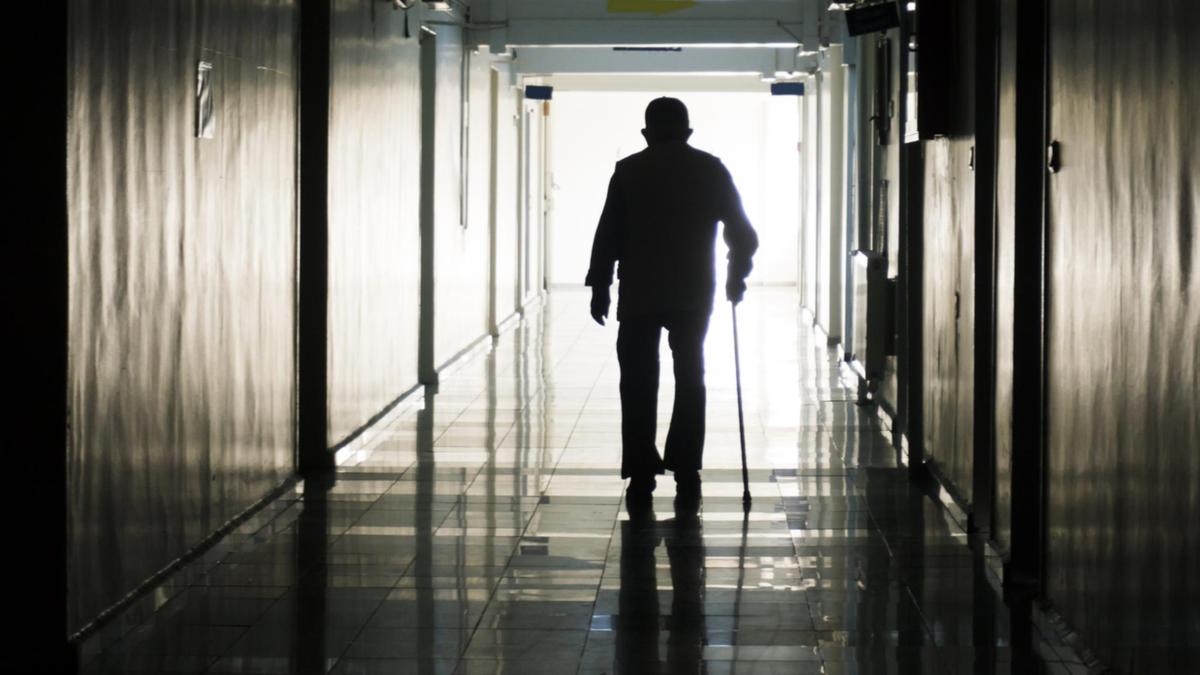 NDIS participant complained of being ‘hosed like a dog’ by service provider, amid lavish expense claims

An NDIS participant alleged he was “hosed like a dog” after getting dirty while receiving respite care, an inquest has heard.

The complaint is one of several allegations made against the service provider, the Australian Disability Foundation (Afford), aired at the Royal Commission on Disability on Tuesday.

It has also been alleged that Afford executives created a culture of lavish spending and splurged on “extravagant functions”.

“There have been reports…that Afford leaders have created a culture of overspending on staff and employees on matters unrelated to participant care,” said Samantha Taylor, Registrar of the NDIS Quality and Safeguards Commission. , in a statement to the investigation.

These investigations are continuing, while a preliminary hearing is due to open on Wednesday in Federal Court against Afford for the death of Merna Aprem.

Ms Aprem, an NDIS participant, died in 2019 when she drowned in a bathtub while living in supported accommodation run by Afford in Woodbine, Sydney.

This is the first civil penalty case brought by the NDIS Commission, which regulates services provided to people with disabilities under the National Disability Insurance Scheme.

At the royal commission hearing on Tuesday, Chairman Ronald Sackville questioned Ms Taylor on why it took the NDIS Commission two and a half years to initiate the trial.

Ms Taylor replied that the investigation needed to be ‘incredibly thorough’.

“It was an extremely high priority issue,” she said.

Another investigation has been opened into Ms Aprem’s case, following a complaint from an NDIS participant about her treatment.

“He alleges he was hosed like a dog after getting dirty while receiving respite,” Ms Taylor said in her statement.

The allegation had not yet been determined, but was part of a group of matters considered to be of concern regarding “systemic issues that warranted our investigation”, she told the inquest.

Another investigation was underway into another Afford client who was allegedly fed solid food, contrary to his meal plan.

He was sent home after staff reportedly suggested to his mother that his ill appearance could be due to a virus.

But when they got home and an ambulance was called, they found the food deposited.

Afford took two years to notify the NDIS Commission of the alleged “reportable” incident in July 2019, only doing so after an ABC report about it.

“Afford advised the NDIS Commission that they were unaware the incident was reportable,” Ms Taylor said in her statement.

The commission asked Afford to do a review of all incidents that could be considered reportable.

The inquest was told that since July 2018 – when the NDIS scheme was in place – there have been 969 instances in which medication that was meant to be given to clients has been missed, affecting 212 clients.

“I thought to myself that I still don’t think it’s clear to me … that there’s clarity about what should or shouldn’t be reported,” Ms Taylor told the commission.

Two alleged incidents involved patrons choking at mealtimes – something which has been an alleged issue for Afford.

“These are terrible examples of why this is such a big problem in this industry,” Ms Taylor said.

Dianne, a pseudonym provided by the court, worked for the Afford firm for a total of nine years between 2010 and 2019, eventually working her way up to team leader, where she was responsible for managing two child care centers in Western Sydney.

She explained that work and business changed dramatically after the industry transitioned to National Disability Insurance, saying management was “turning people into dollars”.

Previously, staff-to-customer ratios were “much higher” and staff members were able to develop a “real in-depth understanding of the participants at the time”, Dianne told the commission on the second day of the survey.

Parents of three clients at Afford’s Mount Druitt Center told the royal commission on Monday that high staff turnover made communication with the center very difficult.

“It would definitely be a tricky task to manage, trying to keep your quality as high as possible while managing as many people as possible,” Dianne admitted.

“It’s the fact that everything has stretched a little thinner.”

Dianne raised concerns with human resources about the number of customers at the Mount Druitt site and offered a monthly customer cap, she said.

The commission heard when Dianne raised this idea with Afford’s executive director, she was told it was “not in line with their vision”, which Dianne said appeared to be “[being] the biggest and best in the industry.

Dianne recalled a time when, during her employment, another similar disability service closed in the area.

“We weren’t able to catch all the issues coming through the door, because [the centre] was just growing too fast; it was dangerous.

Several clients were abused by a caregiver at Mount Druitt Center in late 2019, after Dianne terminated her employment, the commission heard.

David Nuumaalii was arrested and charged by police in May 2020 when explicit images and videos were found on his phone depicting several program participants, the commission heard.

Dianne’s role as a team leader saw her overseeing two centers at once, meaning that while she was at one site there was always another “completely unsupervised” one. she declared.

She said she spent most of her working hours in front of her computer screen and “wouldn’t know” if staff were under-reporting incidents.

“It wouldn’t be a big leap to take” for staff not to report incidents if it meant they wouldn’t “get in trouble,” she said.

“We weren’t able to see a pattern of behavior in our participants when they were paired with certain staff and they were left vulnerable and open because of it.”

Parents of customers have also complained about not being able to understand the confusing bills and inconsistent charges for the NDIS plan, Dianne said.

“It was definitely confusing,” she said. “You are literally speaking in code.”

She said there were times when an NDIS plan lapsed and was being revised, that it would be her responsibility to keep track of how much the participant owed them.

When asked by the commission if she felt qualified enough for these tasks, she replied “not of that caliber”.

“We had a very heavy financial burden to bear,” Dianne said.

She said staff often did administrative work from home, calling the hobby “volunteer” work, for which they weren’t paid overtime.

The Disability Royal Commission continues on Tuesday afternoon, with a member of the NDIS Quality and Safeguards Commission appearing as a witness.