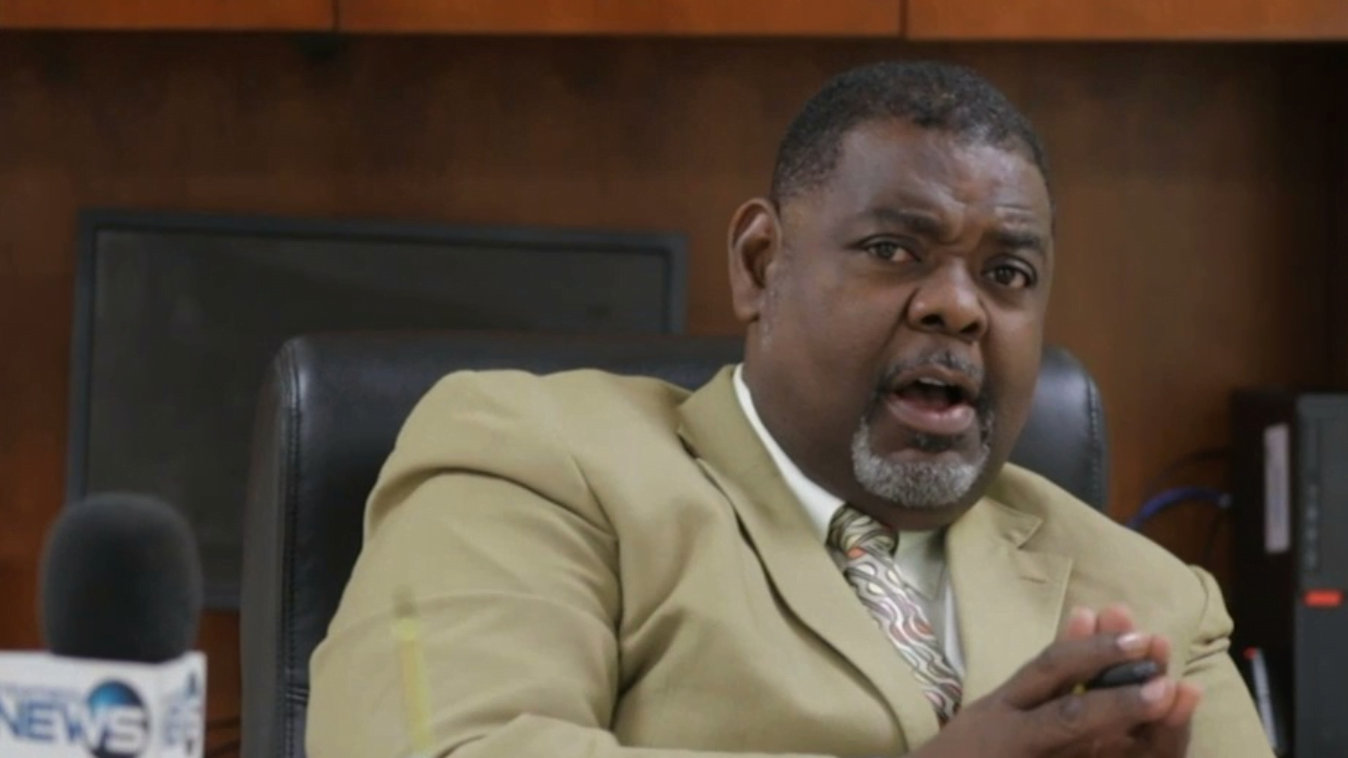 AG claims the PLP is biased; claims the opposition has three candidates who are still employed by the civil service

There was growing speculation about Pinder’s candidacy to run in the constituency after photos of the longtime union representative allegedly showed him campaigning in the eastern constituency.

Mitchell, a former Fox Hill MP who was also ratified for that same constituency, raised the issue during the debate on the 2021/2022 budget in the Senate, questioning Pinder’s conduct and insisting that he is supposed to be neutral in the exercise of its responsibilities.

However, on a point of order, Attorney General Carl Bethel accused Mitchell of bias on the matter, given that the PLP has ratified three officials who still work in the public service.

Bethel said Mitchell was focusing “particularly on Fox Hill” and wondered why this concern only applied to Pinder and not to his party candidates who find themselves in similar situations.

“They are walking through their hoped-for constituencies wearing your campaign colors,” he said.

The PLP president, however, insisted: â€œI don’t know of any such thing and if you have proof that this is the case, then you are supposed to act in a particular way.

Mitchell said he was concerned about Pinder’s responsibility as the director of labor and his duty as a senior official.

He quoted the general civil service decrees, describing the political activities of civil servants, saying: â€œA civil servant voluntarily engages in a profession in which his service to the public will take an apolitical form, and whatever his political tendency, his impartiality in the exercise of its functions must be beyond all suspicion.

â€œIt follows, therefore, that a public officer should normally take no active part in matters of public or political controversy, and particularly if it is a matter of official concern to him.

He said the director of labor was seen “using the government car, marching in FNM colors” during the party’s campaign canvass.

“It’s a system,” he said. â€œWe all want fair competition. He shouldn’t be. I know him as well as you do. It is not fair. There are real problems for the director of work, which he must resolve.

Pinder has previously said that if he is ratified for a political party in the Bahamas, he will not only step down as director, but step down from public service altogether.

He argued that it has not been ratified by any political party, but if and when it is ratified, “I will have to resign my job as director of labor”.

Fox Hill is one of the few seats that the FNM has yet to ratify.

The PLP has added to its slate of candidates after announcing John Pinder II as a candidate for South Abaco last week.