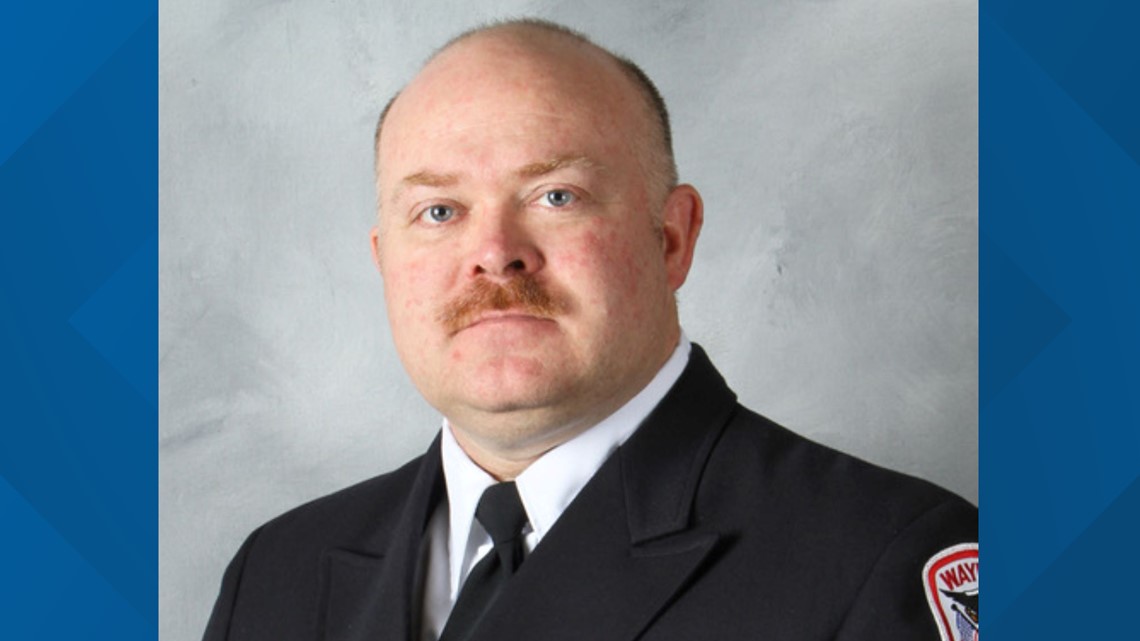 Richard C. “Hank” Potter had been a member of the department for 22 years and served as a volunteer firefighter prior to his appointment.

INDIANAPOLIS — Funeral to be held next week for 22-year-old veteran Wayne Township Firefighter who died on Tuesday.

Richard C. “Hank” Potter was appointed to the Wayne Township Fire Department on December 27, 1999. He had volunteered with the service prior to his appointment.

Potter was most recently an engineer on Ladder 82.

A department spokesperson said Potter’s death was presumed due to cancer. He will receive full departmental honors as for all deaths in service.

He received several honors, including the Medal of Bravery, the Medal of Merit, the Community Service Award as well as seven Unit Honors.

Besides his fire service career, Potter was a member of the Indiana National Guard for 25 years, retiring with the rank of staff sergeant. He was proud of his combat tour in Afghanistan. He has won the Army Medal of Honor and Joint Meritorious Unit Award, Military Merit Medal, National Defense Service Medal, Afghanistan Campaign Medal, NATO and various unit awards and ribbons.

posted by Wayne Indianapolis Township Fire Department on Tuesday, May 10, 2022

Potter has also worked in civilian life, including as a firefighter at Rolls Royce. He was the head of the department’s Knox Key control system.

Hank was married to his wife, Gwyn, for 29 years, and they have three sons, Christopher, Caden and Reilley, all from Indianapolis.

In lieu of flowers, a memorial fund was established at the Indianapolis Firefighters Credit Union to help the family.

RELATED: ‘Emotional For All’ | IMPD officer meets with firefighters who saved his life after he was shot

What others are reading: