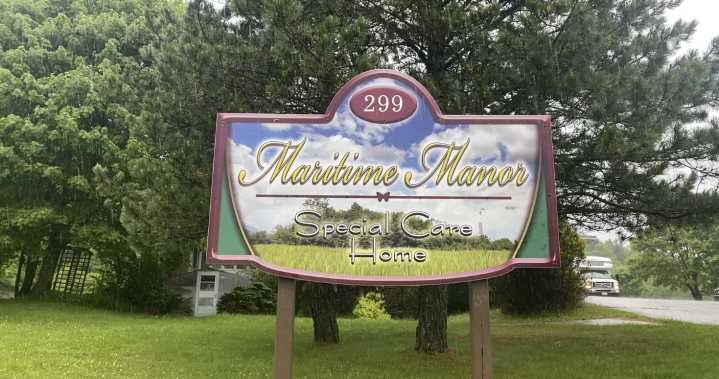 The task of finding enough staff to keep the lights on continues to be a challenge for employers in most areas of New Brunswick.

At Maritime Manor Special Care Home in Saint John, it’s a problem that has escalated in the past three months after staff left for retirement or other career paths.

“The Department of Social Development has given us some raises over the past few years, but it’s just not enough with inflation and right now gas prices and all those things. For someone coming in to work in special care, it’s tough,” said Crystal Powell, operator and owner of the home.

Low wages have been a problem for recruitment and retention at all levels, Powell said, adding that the current rate is around $16 an hour.

Maritime Manor requires a full time member of staff to cover night responsibilities and part time workers to back up if needed.

Powell said she was willing to work with students studying to enter health care and those who have no qualifications but want to become a personal support worker to ensure they can qualify for a job with her.

“So I’m not lucky this time. I had two applicants for the entire three months, and unfortunately neither applicant was willing to follow up based on salary,” Powell said.

In her time in the industry, which includes nearly eight years as an operator, Powell can’t remember a time when it was so hard to find workers.

Constantine Passaris is a professor of economics at the University of New Brunswick. He believes low wages are likely a factor in many job vacancies in New Brunswick.

Positions in a health care facility have deterred some applicants due to strict measures implemented to protect against COVID-19, Passaris said.

However, he noted that younger generations who might be keen to enter the labor market will not do so if it does not include balance.

“They want work-life balance so you don’t own them, but they have a say in what kind of incentives they need,” he said.

For governments, Passaris added, it is no longer enough to continue business as usual because of the problems integrating the workforce with new skills.

“It may require reskilling some people who are unemployed or upskilling people who are already in the workforce but can’t do the best, best-paying jobs,” he said.

“The other thing governments need to do is make sure our young people have the financial support to go to university, to go to community colleges without having this huge burden of student debt that they have to endure for most of their lives. professional careers. »

Calls grow for permanent paid sick leave as N.S. tells people to ‘come back there’

However, in the meantime, employers such as Crystal Powell will have to put extra pressure on staff to fill the gaps.

Dedicated volunteer: “The people at the food bank are my family now” | Local News