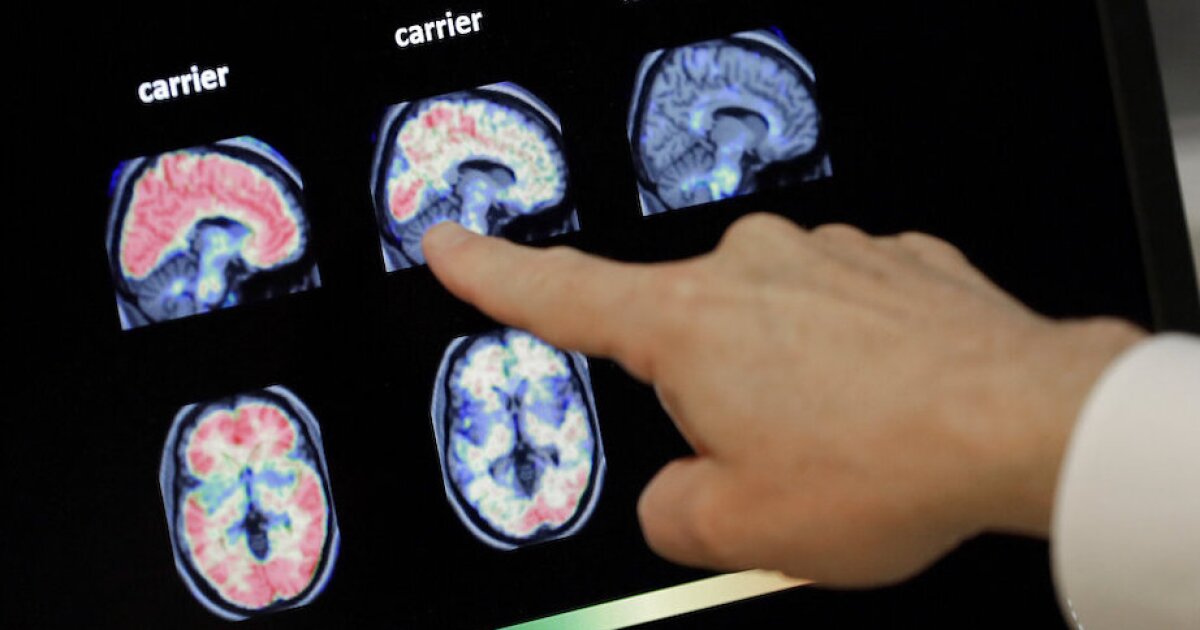 Nationally, one in 12 Asian and Pacific Islander Americans age 65 and older has Alzheimer’s disease, a brain disease that progressively destroys memory and other mental functions.

Richard Lui knows firsthand what it is. He and his siblings have cared for their father, Stephen, for the past eight years. He juggled a busy life as a news anchor in New York and traveled back and forth to California to see his father.

In the later stages of the disease, Stephen could no longer speak, eat by mouth, hear or walk. Although he passed away last December, his son continues to educate people about Alzheimer’s disease and the importance of caregivers.

“I think Alzheimer’s is a horrible disease that I’m personally angry about,” Lui said. “But on the other hand, there’s also what we have to do while we fight this thing. There’s joy despite the difficulties.”

The disease impacts not only the 5 million people who have it, but also the millions of family members and friends who serve as their unpaid caregivers.

Expert Athene Lee is urging Asian Americans and Pacific Islanders to volunteer for clinical trials like the federal AHEAD study being conducted to help research into treatments.

AHEAD reports that AAPIs represent less than 5% of all participants in Alzheimer’s disease research.

Because Asian Americans are less likely than other racial groups to have Alzheimer’s disease, it is more difficult for individuals and their families to recognize symptoms and seek treatment. Experts suggest that stigma and language barriers can also lead to under-reporting.

“What’s not unique in the AAPI community on this is that nobody talks about it,” Lui said. “We sometimes forget that it’s as deadly for us as it is for any other community.”

Newsy is the only free 24/7 national news network. You can find Newsy using your TV’s digital antenna or streaming for free. Find out all the ways you can watch Newsy here.