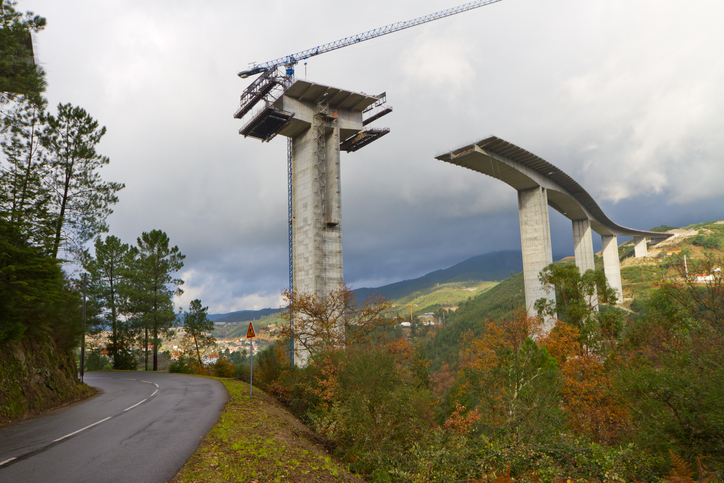 Spanish lawmakers had good intentions when they ended civil servants’ temporary contracts, but their reforms ignored a project-to-project research system and had harmful results.

On February 14, Julián Garde, head of the Spanish rectors’ conference on research and innovation, told a parliamentary committee that the labor law, passed on December 28, 2021, could have a “very negative impact” on the ability of universities to recruit staff for projects. to work.

The warning shouldn’t have come as a surprise. The Rectors’ Conference of Spanish Universities (CRUE), unions and university societies had long warned that an exception would be needed to avoid major disruption to an already struggling research system.

Without another type of temporary public contract, the CRUE estimates that up to 25,000 researchers would be “paralyzed” in contractual limbo.

José Torralba, vice-president of the Confederation of Scientific Societies of Spain and director of the IMDEA Materials Institute, said that labor laws provide exceptions for seasonal workers from other sectors but ignore the reality of research, where about 60% of contracts are temporary.

“Our politicians always regulate against science, not in favor of science. They think of tourism businesses, rural businesses, but not science,” he said.

The law grants temporary staff the right to apply for a permanent position at the end of their contract, but Professor Torralba said this transformation of work was not funded.

“It’s not sustainable for the system, because you have a budget for a specific number of permanents, but [now] you can grow endlessly – as long as you hire people for projects.

Rather than reducing career insecurity, he said some institutions had moved to employing staff on six-month contracts, which do not give the right to apply for a permanent post. “It’s a very negative situation for researchers,” he said.

The CSIF union, which represents civil servants, said the law had thrown researchers into “work uncertainty” and some risked not having their contracts renewed.

“Our organization is calling for an immediate solution for these researchers, which is to offer them permanent contracts,” the union said.

Barcelona’s Pompeu Fabra University (UPF) is one institution tackling the fallout from this clumsy legislation. “We are now looking on a case-by-case basis to see what is the best solution,” said Pablo Pareja, vice-rector for teaching staff and community relations.

He said between 250 and 300 staff at the research-intensive university were affected by the reform, which prohibits signing some type of temporary contract after March 1.

Prof Pareja said there were three other types of contracts staff could transfer to once their temporary contracts expire, one of which covers those paid with European Union pandemic recovery funds , which has approximately 150 employees.

“Fortunately for us, our researchers are very competitive and they have obtained European funding. So it gives us a hot air balloon that helps navigate this transition period,” he said.

In the spirit of the reforms, some UPF staff will be transferred to longer-term contracts, in the hope that they can secure additional funding for projects in the future, while the remaining staff will assume other tasks, allowing them to sign contracts authorized by the Spanish Scientific Law of 2011.

Professor Pareja said renewing contracts would increase staff costs. Although he was still working on these, he estimated that they could be up to 50-60% higher. Thankfully, UPF reservations mean it won’t result in cuts elsewhere just yet.

“We want to make sure that the university’s research system is not damaged in any way. So if anything, we will delay other plans that we may have,” he said, citing building construction as an example. “We will certainly make sure to protect the crown jewel of the university, which is research.”

CRUE and CSIF said the best way to free researchers from limbo is to create a new type of temporary contract in Spain’s overhaul of science law, which was due to be approved by ministers on February 18.

The bills suggest that this new contract will be “permanent” but linked to a specific project and therefore limited in time.

“It’s completely absurd, because in fact it’s the same situation we had before the law,” said Professor Torralba, who testified before a parliamentary committee on the law.

“We had such contracts before, but now they want [broadcast] to Europe than in Spain, everyone will be in constant contact,” he said, adding that future regulations should be considered in terms of their impact on the research system. “They produce regulations and laws without taking into account the specific situation of science.”