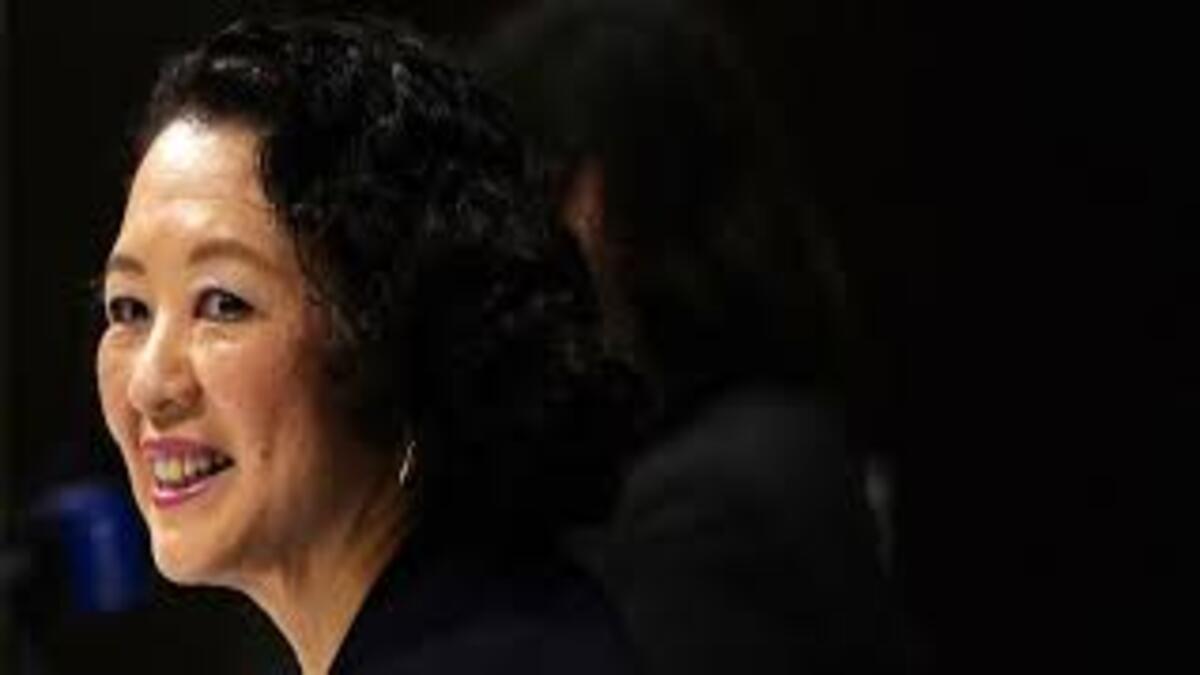 Tokyo (AP) The first female president of the powerful Japanese trade union federation said on Friday that she would work to correct the gender gap in wages and working conditions to help empower women.

Progress is extremely slow, said Tomoko Yoshino, who was elected this month as head of the Confederation of Japanese Trade Unions, known as Rengo, which has 7 million members.

I will discuss all of Rengo’s activities from a gender equality and diversity perspective.

She noted that Japan ranked 120th out of 156 countries in this year’s gender gap ranking by the World Economic Forum.

Yoshino, the federation’s first woman leader since its founding in 1989, is also unique as she worked in a mid-size sewing machine manufacturer after graduating from high school and belonged to a union made up mostly of small and medium-sized businesses unlike its male predecessors. who have worked in large companies or unions.

Yoshino, 55, said she first wondered if her background qualified her for the top job.

But then I thought of many talented women who had to quit their jobs without being allowed to climb the ladder, she said. I thought I should continue with their efforts and their willpower, and decided that I should not miss this opportunity to break Japan’s glass ceiling.

Despite gender equality laws, women receive lower wages than men and their presence is limited to decision-making positions at work, school and elsewhere.

Among Yoshino’s first major assignments are the annual negotiations with companies on pay increases and better working conditions, including for women, and his participation in an economic forum launched by the new prime minister. Fumio Kishida, which called for a better distribution of income and economic growth through higher wages.

Many women have part-time or temporary jobs, as Japanese labor practices often prevent them from returning to full-time positions after taking time off to raise children, a role that few Japanese men share and have. been among the most affected by the coronavirus pandemic.

Yoshino said the traditional concept of husbands working to support women staying at home to care for children is also contributing to lower wages for women, and said it was time to revisit the wage framework.

A company that provides a pleasant working environment for women will be pleasant for everyone, she said.

Empowering women can revitalize the economy, but the priority is to address gender from a women’s rights perspective. (AP) VM

‘We Are More Than Grateful’: Jackson, Long-Time EMS Volunteer Honored for Service | New