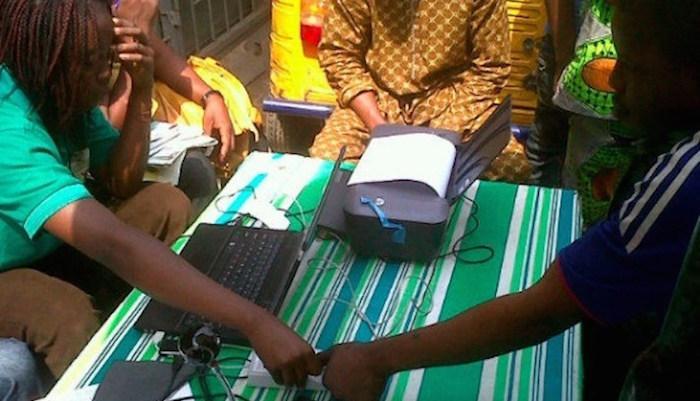 
New registrations under the ongoing nationwide Continuous Voter Registration (CVR) campaign totaled 9.24 million as of Monday, May 16, according to the Independent National Electoral Commission (INEC).

The Commission made the announcement in its weekly update for the fourth quarter, week five, which was posted on its Twitter account.

INEC also said 5.85 million registrants had completed their registration, including 2.66 million online and 3.36 million in person.

The update also revealed that 2.9 million of the registrants who completed their registration were male, while 2.94 million were female while there were 48,252 people with disabilities.

Additionally, according to the tweet, the age breakdown of those who completed their registration revealed that 4.05 million were young people.

The commission revealed it had received 16.96 million requests so far, including those for transferring voters, replacing permanent voter cards and updating voter information records. , among others.

Get real-time updates straight to your device, subscribe now.