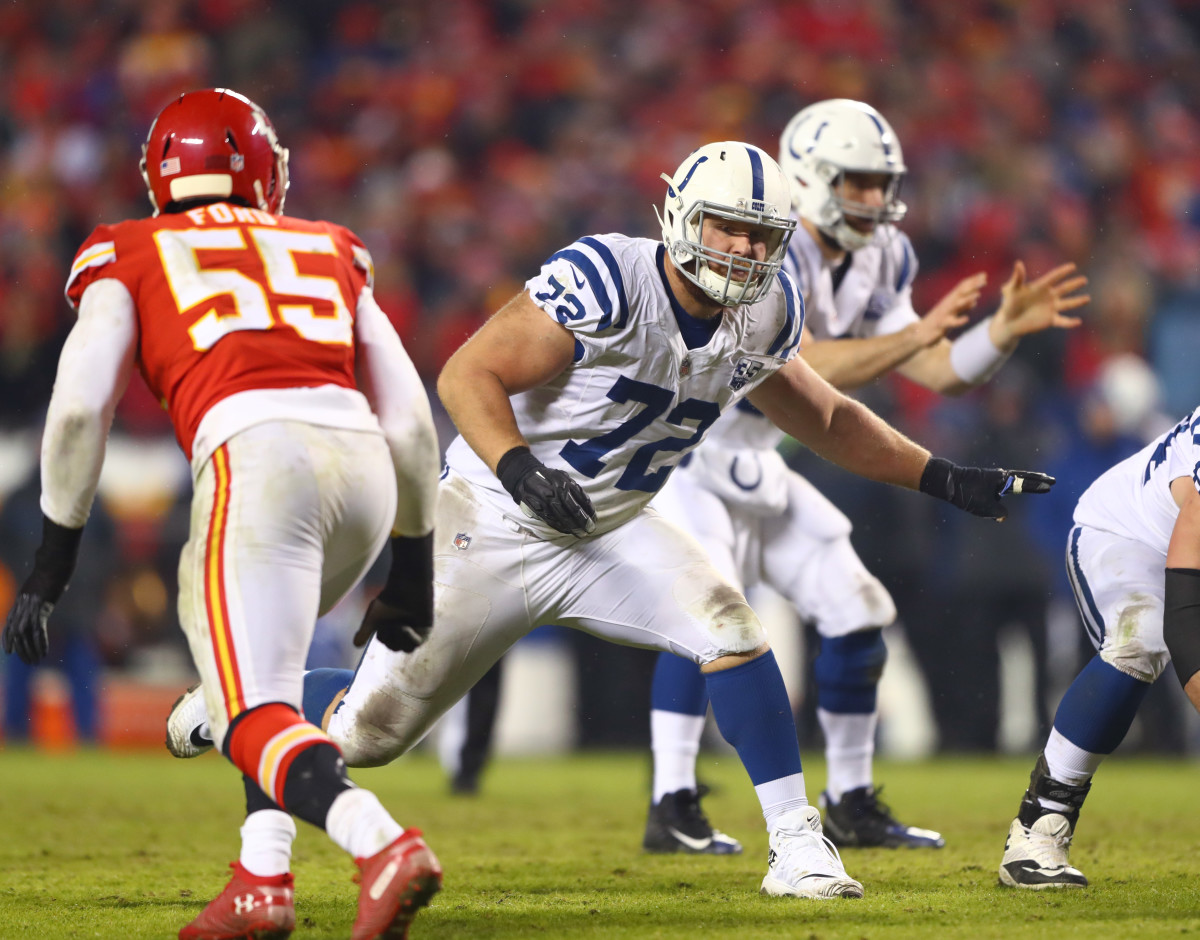 The Indianapolis Colts face a crucial clash this Sunday at home as they host the AFC South Division rivals Tennessee Titans at Lucas Oil Stadium.

The Titans were victorious in the two teams’ previous clash in Week 3, but the Colts have changed things since then with their slow start.

One of the first things you should consider when considering a confrontation is the availability of the personnel involved. With that in mind, both teams announced their initial injury report on Wednesday.

Here’s what the Colts and Titans look like, from a health standpoint, ahead of Sunday’s Week 8 game.

The Colts played Sunday night on the West Coast in Week 7, pushing back their weekly schedule slightly. According to the Colts: “The Indianapolis Colts took a tour on Wednesday. Wednesday’s practice report is only an estimate of a player’s participation if there was a practice.”

There is still no Hilton, but Colts head coach Frank Reich said earlier this week he was confident Hilton would be available this Sunday. Smith recorded another limited turnout as he continues to recover from a foot injury that kept him out since Week 2. With Taylor and Hines limited by rib injuries, it’s not still very important, but it should be monitored throughout the week. Wilkins eventually returned to training after missing the last three weeks due to an undisclosed illness.

The Colts are still a bit stuck at the cornerback with Rhodes and Keyes not training, but Ya-Sin registering limited training on Wednesday is good news for his availability. Rhodes was able to play most of the game on Sunday after worsening his injury during pre-match warm-ups. Turay’s practice will also help the pass race as Kwity Paye continues to be healthier as well.

Do you have any thoughts on this week’s injuries? Drop them below in the comments section!

Home24 SE: Release in accordance with article 40, section 1 of the WpHG [the German Securities Trading Act] with the aim of distribution on a European scale