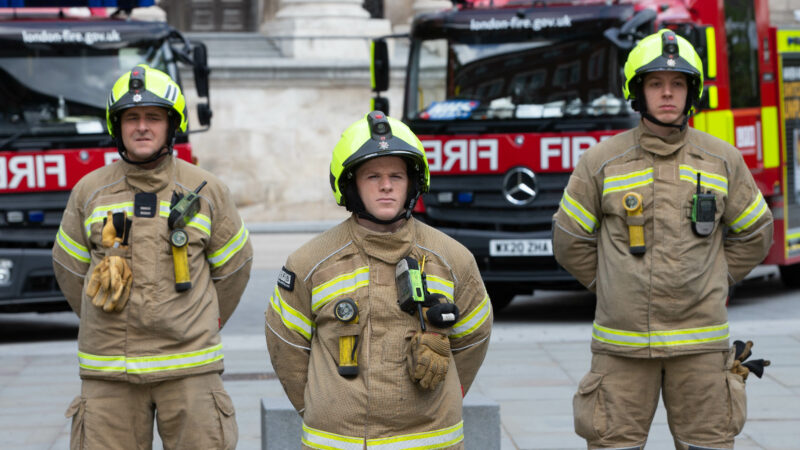 FBU conference delegates voted to remain affiliated with Labor by a vote of 75 to 25, but a source said work list that there remains “genuine discontent” within the organization.

The Fire Union this morning passed a motion that Labor under Keir Starmer has ‘apparently tried to purge itself of socialists, has actively distanced itself from working people and sought alignment with big business’.

He added: “The Conference is no longer convinced that the aims and objectives of the Labor Party mirror those of the FBU. In this spirit, the conference calls on the FBU to disaffiliate itself from the Labor Party at the national level with immediate effect.

FBU General Secretary Matt Wrack said PolicyHome before the vote: “Any union with a healthy democracy will constantly have debates about what the union supports and who it is affiliated with.

“It’s no different. In the view of the FBU executive board, it makes sense for unions to fight for ideas that will improve the lives of workers in a party rooted in worker representation.

“But I want to be clear that we will fight for these ideas. Starmer must start wholeheartedly supporting policies that will radically improve lives, such as public ownership and the complete repeal of anti-union laws, or risk losing support in many quarters.

The motion was put forward by the union’s Merseyside branch, and supporters told PoliticsHome it was prompted primarily by Starmer’s decision to write an article for The sun Last year. The newspaper was widely boycotted in the region for its coverage of the Hillsborough disaster in 1989.

The Bakers’ Union (BFAWU) announced its decision to disaffiliate from Labor at its annual party conference in September 2021. The organization accuses Keir Starmer of waging an ‘internal factional war’ instead of focusing on a “real change”.

ASLEF, the train drivers’ union, will also vote on a motion to disaffiliate from the party at its congress which will begin on May 16. work list understands that the outcome is very uncertain, with key people in the union expecting a limited outcome.

Do you appreciate our free and unique service?

LabourList has more readers than ever – but we need your support. Our dedicated coverage of Labor politicians and personalities, internal debates, selections and elections relies on donations from our readers.