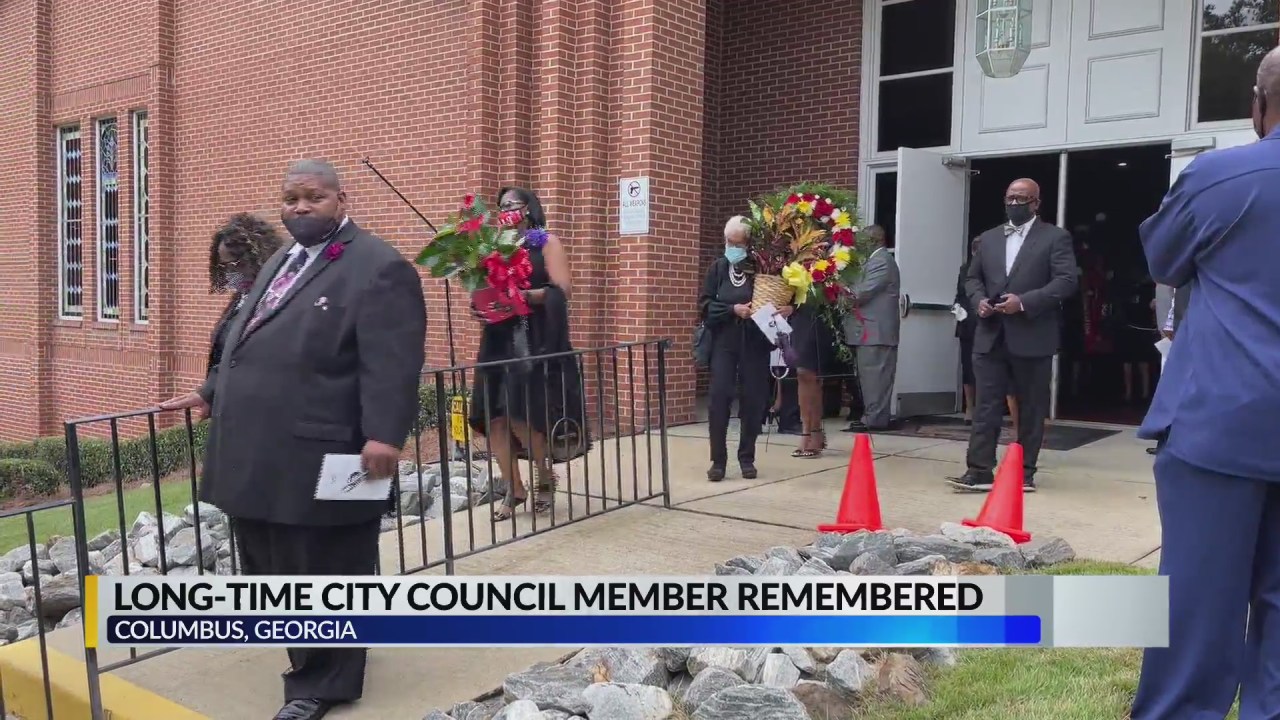 COLOMB, GA. (WRBL) – On Monday morning, family, friends, elected officials and sisterhood sisters said goodbye to a woman who made a huge impact in Columbus.

It was packed inside the church. And as Pastor Valerie Thompson said, people were there because they loved and respected Pugh, a girl from Columbus who worked to make her hometown a better place.

Pugh passed away on July 10 after years of battling Parkinson’s disease. The illness was never mentioned during the service. Instead, they talked about how Pugh lived – not how she died.

Pugh served on city council for 30 years before retiring in 2019. She volunteered for many community organizations and was active in her sorority – Delta Sigma Theta.

Her pastor and dear friend – Valerie Thompson – says Pugh lived out his faith.

“She wouldn’t have wanted to have a sad time, even though we are grieving and moaning,” Thompson said. “But Evelyn was a happy person. His mind was unlike any other. And like I said during the service, she would be happy when she got here. She would applaud. So I think it was a happy celebration. A wonderful house for a wonderful woman.

Pugh would have liked the service, her friend and co-advisor Mimi Woodson said.

“She would have been very, very happy – very excited,” said Woodson. “Because it was precise and short. And everyone who had to be there for her today was there.

It’s What’s Happening for Young Adults through the Library