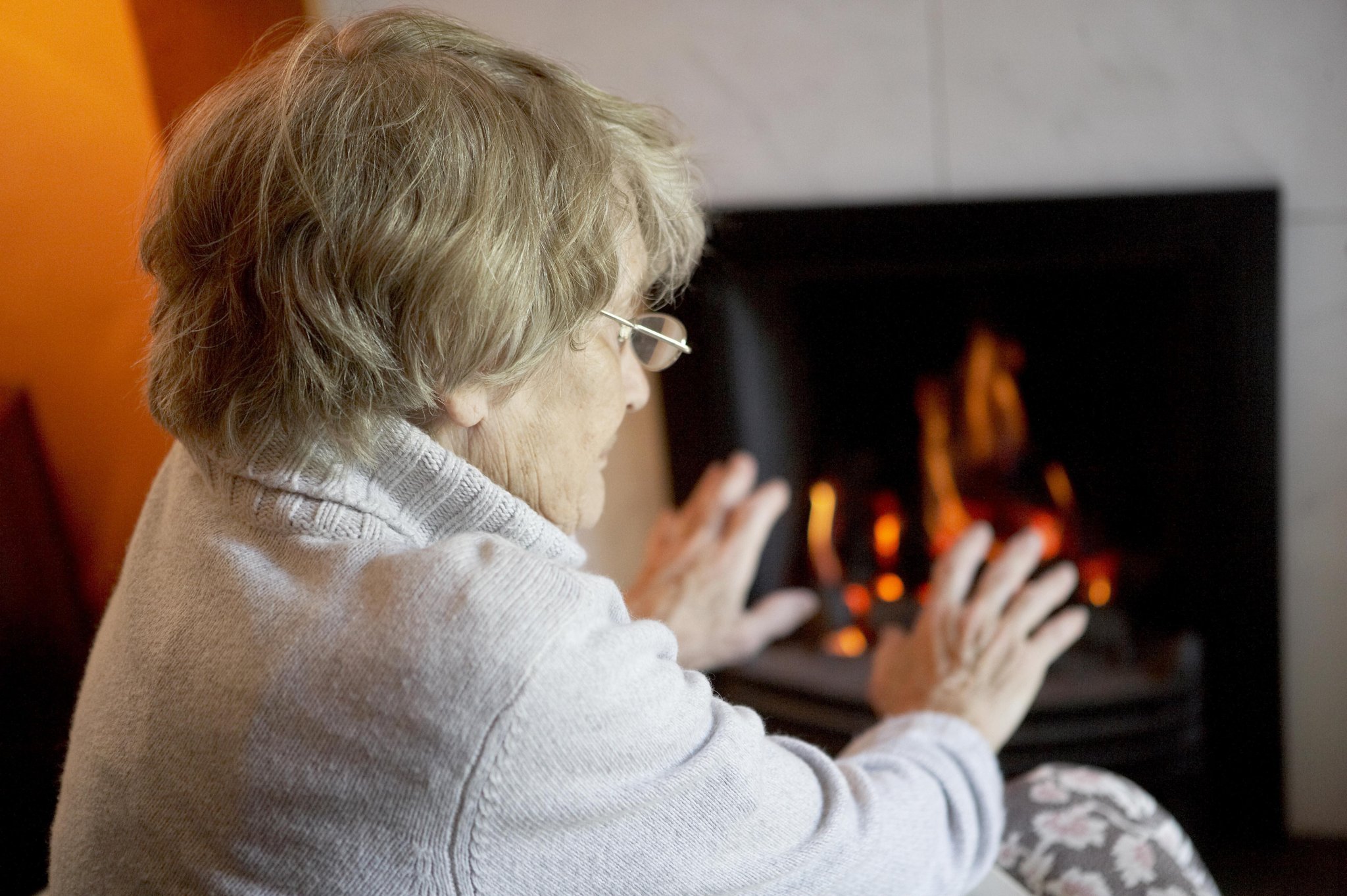 Energy crisis: How a Labor government would respond to the fuel crisis and boost our economy – Rachel Reeves

By Charles S. Gill Last updated Apr 14, 2022
Share
Unions are critical of the government’s response to the energy and cost of living crisis.

The Energy Price Cap announcement means the average customer’s bills on a default tariff will drop from £1,277 to £1,971 from April.

Register to our daily newsletter

The newsletter mute the noise

A mouth-watering £693 rise in the average household’s annual energy bill couldn’t come at a worse time. This will increase pressure on already strained household budgets.

Unions are critical of the government’s response to the energy and cost of living crisis.

This nightmarish financial crisis is due to 12 years of Conservative mismanagement that exposed us to soaring global gas prices.

Ministers did nothing while our gas storage levels were reduced to miniscule levels compared to other European countries. This is why we are so dependent on supplies from Russia and Qatar.

The government dithered for years when it should have been working hard to build up a supply of renewable and nuclear energy.

Their incompetence in failing to regulate the energy market has been offset by painfully slow progress in ensuring homes are properly insulated to help reduce home fuel costs.

Handout photo released by the UK Parliament of Shadow Chancellor of the Exchequer MP Rachel Reeves responding to Chancellor of the Exchequer Rishi Sunak’s economic update in the House of Commons in London, where he outlined government support to consumers for rising energy costs after regulator Ofgem announced the energy price cap will rise in April to £1,971, an increase of £693 for the average household.

Compare the extra burden facing UK energy customers with the profits currently being made by oil and gas producers. This week alone, Shell revealed its profits had quadrupled to $20 billion and called its results “momentary”.

The government has a choice here. I asked them to cut VAT on household fuel bills and back the rest of Labour‘s plan to save up to £200 on their bills. Basically, our program would also target extra help for those who need it most, such as pensioners and people on low incomes, providing these households with an extra £400, saving them £600 in total.

And we would pay for these proposals through a windfall tax on the profits of North Sea oil and gas producers.

Our climate investment pledge would insulate homes, invest in renewables and nuclear, and fix our broken energy system. These are bold plans that provide the kind of security and real financial help that families need.

Unions are critical of the government’s response to the energy and cost of living crisis.

By contrast, Chancellor Rishi Sunak’s announcement on fuel bills is just a buy-it-now-pay-later scheme that slashes money off bills now only to pass them on in years to come.

As well as monitoring soaring fuel bills and a forecast inflation rate of 7%, the government is breaking a manifesto promise with its £12billion National Insurance hike – the equivalent of a 10% increase in deductions from workers’ wages from April.

The Resolution Foundation estimated families are now facing a typical drop in income of £1,200 from April due to rising taxes and fuel bills. It is a cost of living crisis created by the Conservatives.

Yet, while taking hard-earned money from working people, Boris Johnson’s government is simultaneously wasting billions on schemes of fraud, waste, cronyism and vanity.

We face the highest tax burden in 70 years under this high-tax, low-growth government. However, Chancellor Rishi Sunak thinks it is good to cancel £4.3billion of taxpayers’ money doled out in Covid support schemes for fraudsters.

A further £13billion was wasted on botched defense projects and £8.7billion wasted on personal protective equipment that was faulty or past its expiry date.

Incredibly, the government handed out £50,000 lump sums under Covid support schemes to businesses that weren’t even trading at the start of the pandemic. They did not ensure that even the most basic checks were carried out.

These woeful shortcomings are an insult to the businesses in my constituency of Leeds West and elsewhere who have been left out of government support schemes.

These inexcusable failures have opened the door to criminals setting up bogus companies to siphon off public money – despite repeated warnings to ministers about the risk of fraud.

That’s why I led a debate in Parliament to urge the Prime Minister to allow the National Crime Agency to investigate all aspects of fraud in the government’s Covid support schemes. This toxic mix of incompetence, waste and mismanagement that we see from Johnson and his government has destroyed any hope they had of winning the public’s trust.

We can see this with his ever-evolving story about his role in the Downing Street party scandal which has now implicated him in a police investigation. People are looking to the government for help to get through this cost of living crisis, but the Tories are too busy plotting whether to fire or save their leader embarrassment to find the solutions people need. need.

They are more concerned with protecting oil and gas producers who have had a successful year than with helping ordinary people.

Labor has a plan to tackle the cost of living crisis so that people and communities can thrive.

We have a costed plan to deal with skyrocketing fuel bills and put an end to this government’s waste and incompetence.

A Labor government would end the Conservatives’ sad record of low growth and high taxes to boost our economy and spread prosperity.

Rachel Reeves is the Shadow Chancellor and Labor MP for Leeds West.

Support the Yorkshire Post and become a subscriber today. Your subscription will help us continue to bring quality news to the people of Yorkshire. In return, you’ll see fewer ads on the site, get free access to our app, receive exclusive member-only offers, and access to all premium content and columns. Click here to subscribe.

choice for the system, not for the students – The McPherson Sentinel