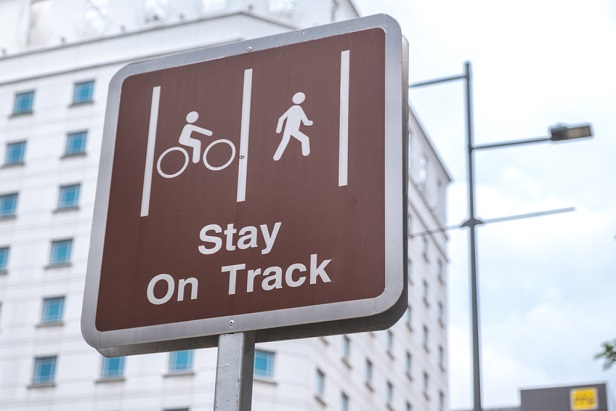 Employers’ goals could be derailed by resignations, but member savings remain on track

Although workers are changing jobs or leaving the workforce in record numbers during the Great Resignation, their retirement savings remain on track.

“Despite a variety of financial headwinds in 2021, including continued market uncertainty and the changing employment landscape, investors did not let events derail their efforts and continued to remain focused on the fundamentals of retirement savings,” said Kevin Barry, president of workplace investing at Fidelity Investments.

Retirement account balances posted strong gains. The average IRA balance was $135,600, down slightly from the previous quarter, but up 6% from the same period a year earlier. The average 401(k) balance hit a record high of $130,700.

Double-digit growth in IRA accounts, led by Gen Z. The highest level of growth was seen among Gen Z investors, where the number of accounts increased by 146%.

Workers are focused on saving for retirement, even though many are changing jobs. Positive worker behavior, combined with increasingly popular 401(k) plan features, may mitigate any noticeable impact on American workers’ retirement savings.

A growing percentage of employers are automatically enrolling new employees in 401(k) plans and at a higher savings rate. More than a third of plans that use auto-enrollment will enroll new employees at a contribution rate of 5% or more, up from 28% of plans five years ago.