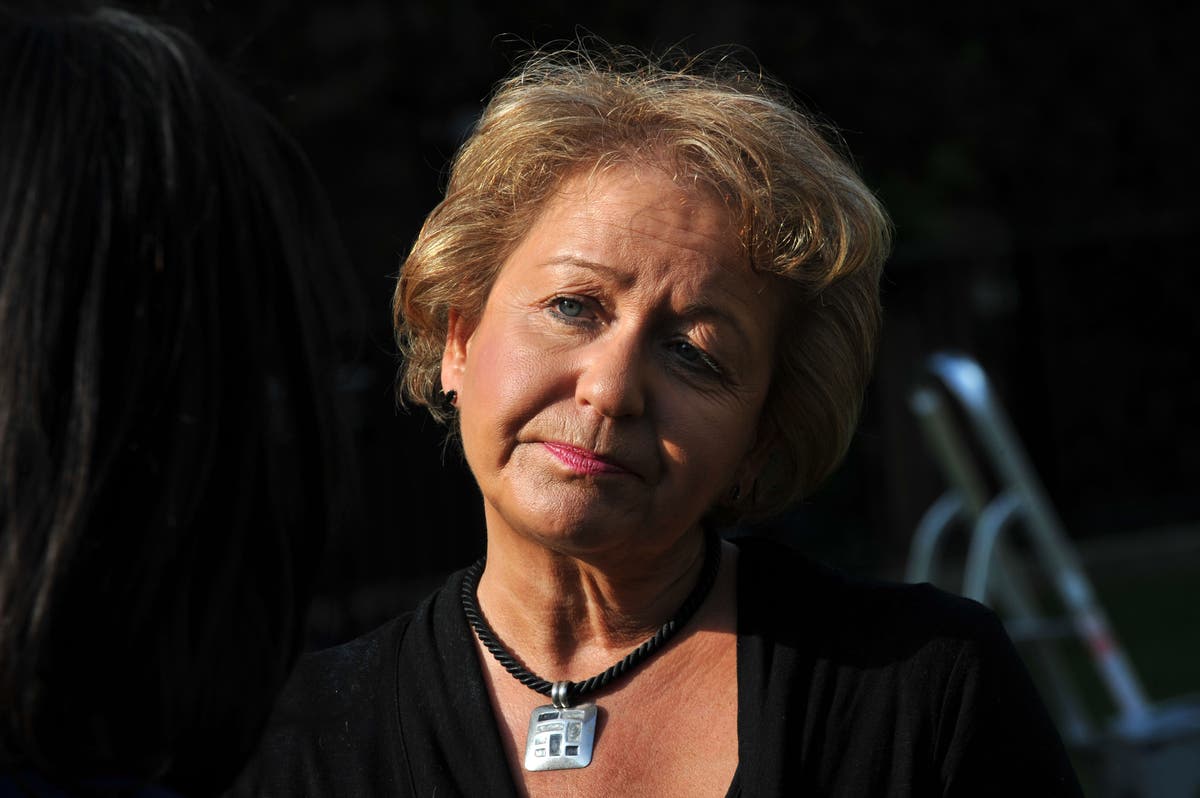 Dame Rosie Winterton has said she will step down as a Labor MP at the next election.

The Deputy Speaker of the House of Commons said it had been an “honour” to have been MP for Doncaster Central since 1997, adding that she was “deeply grateful” to her constituents.

She said in a statement: ‘Having been brought up in Doncaster and lived here for many years, I have cherished the support the locals have given me.

“It was wonderful to have the opportunity to support local charities and community groups, our local public services including schools and the NHS, and local businesses.

“At Westminster, I have always tried to make Doncaster proud and make a difference through ministerial roles in the Labor government, shadow cabinet and currently as vice-president.

“I am very grateful to the local Labor Party for all their support and kindness, and I have very fond memories of my campaign. Rain, shine, shine or snow, we worked hard and also managed to have fun!

The statement added: “I am deeply grateful to the locals for giving me the opportunity to be MP for Doncaster Central and want to assure you that I will do my best to support my successor when the time comes.”

Dame Rosie will continue until the next election before stepping down.

She received a lady honor in the 2015 New Year’s Honors list after rising through the political ranks in a career spanning more than 40 years.

Dame Rosie first became an assistant to Lord Prescott and made her way to the front benches in 2001.

She was also appointed Chief Opposition Whip in September 2010 under Ed Miliband and became Deputy Speaker of the House of Commons in 2020.