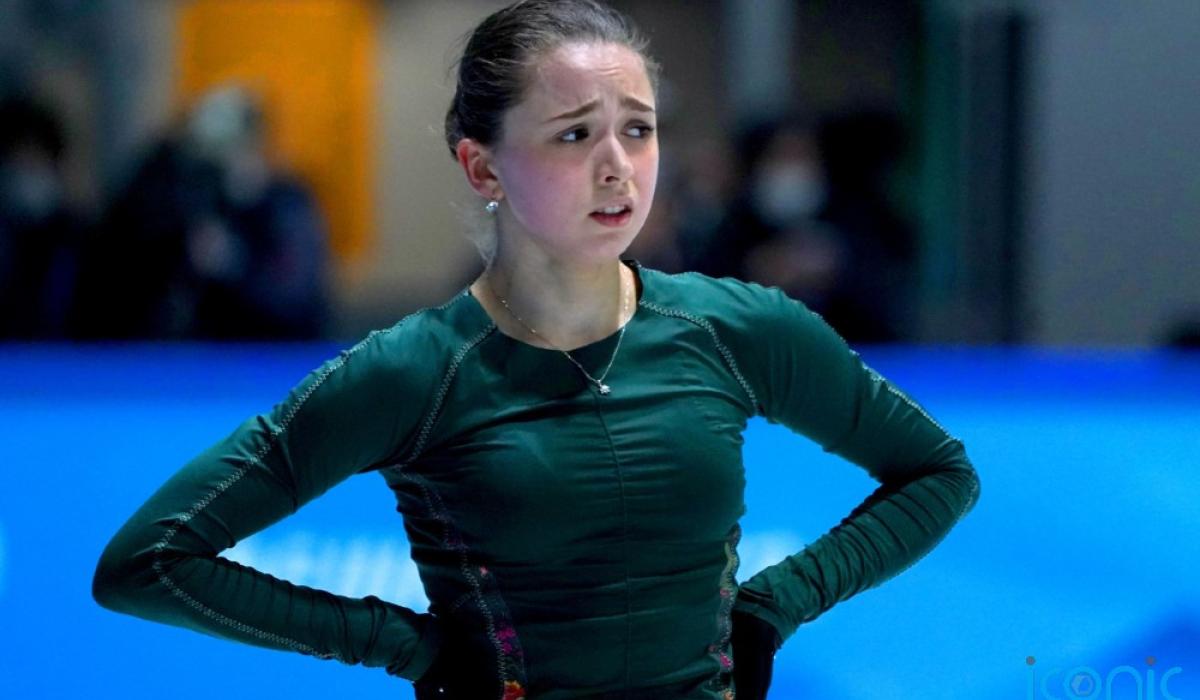 Fears were expressed over the health and mental well-being of Kamila Valieva as she returned to the Olympic ice on Sunday ahead of the expected Court of Arbitration for Sport verdict on her right to remain at the Games.

The 15-year-old performed her usual warm-up routine in the figure skating practice room as an ad hoc CAS committee met to consider a series of appeals against the Agency’s decision anti-doping to lift an imposed provisional suspension. on the skater following a positive test for the banned heart drug trimetazidine.

The International Testing Agency (ITA), World Anti-Doping Agency (WADA) and International Skating Union (ISU) are contesting Valieva’s right to remain at the Games before the start of women’s singles competition on Tuesday.

The International Olympic Committee (IOC), whose interests in the case are represented by the ITA, confirmed on Tuesday that mental health resources were available to Valieva in addition to those presumably offered by her team.

“Mental help is always offered first by the team, but we have measures in place and security guards,” said IOC spokesman Mark Adams. “The support is there but the first obligation for the team is to take care of its athletes.”

Stars of the day

Schulting and Van Kerkhof were part of the 2018 Olympic bronze medal team which also included Lara Van Ruijven, who died aged 27 in July 2020. The gold medalists raised their hands skyward on the podium in tribute to Van Ruijven.

Fail of the day

Weather was the main cause of problems on Sunday, with heavy snow causing women’s ski-slopestyle qualifying at Genting Snow Park to be postponed.

With no improvement expected, officials made the decision to postpone the event to Monday morning, with the equivalent men’s competition being pushed to the following day.

Conditions also forced the cancellation of women’s downhill training, while 33 competitors – more than a third of the field – failed to complete the first run of the men’s giant slalom.

Picture of the day

The verdict on Valieva’s Olympic future will dominate Monday’s news, but it’s also a busy day for Britain. Kirsty Muir tries to improve on her fifth-place finish in the Big Air in slopestyle qualifying (01:30 GMT). Katie Ormerod is also snowboarding Big Air (0130), while Brad Hall and Nick Gleeson kick off their two-man bobsled campaign (1205) and Lilah Fear and Lewis Gibson complete their ice dancing program (1000).

Can the whistle be blown against accidental Americans? First part