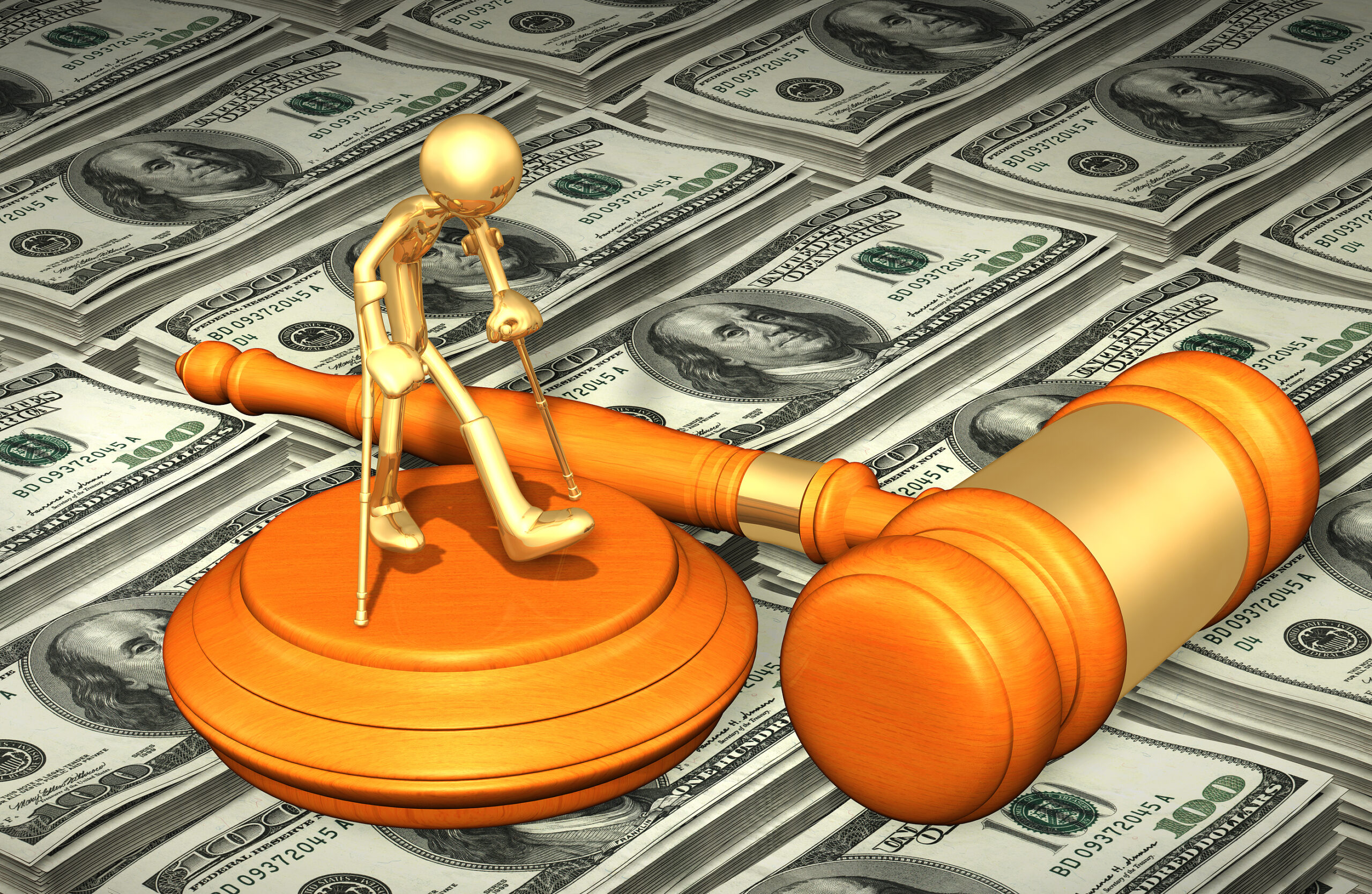 CMS rules on settlement reporting may sting insurers and claimants

For years, the federal agency that administers Medicare has built a trap to catch any regulations that would force taxpayers to pay the tab for medical care that should have been paid for by others.

The Centers for Medicare and Medicaid Services are now about to lay the trap. Claims handlers who are unaware could result in a claimant losing access to health care, or worse, inflicting heavy penalties on their employer.

On March 1, the Office of Information and Regulatory Affairs received rules proposed by CMS that would establish monetary civil penalties of more than $1,000 a day against individuals or organizations that fail to report settlements with Medicare beneficiaries who set aside money for future medical care, as required by the Medicare Secondary Payer Act. The board’s approval is the final step before final adoption of the rules, which CMS first proposed more than two years ago.

But penalties are only part of CMS’s enforcement ploy.

A CMS spokesperson confirmed a report by settlement administrator Tower MSA Partners that the agency places manufacturers on Medicare Beneficiaries Common Work Files when it receives notices of settlement agreements that do not have not been forwarded through the CMS reporting process. The agency then sends letters warning the recipient that they can withhold payment for treatment of the injury until the full settlement agreement is exhausted.

And if there was any doubt that the government would follow through on this threat, research by Ametros found that CMS was withholding payment for care from Medicare beneficiaries when it believed the money should have come from the funds. of settlement. Based on a random sample, Ametros estimated that there were more than 100,000 such rejections between 2018 and 2020.

“This is a wake-up call for everyone involved in the settlements to ensure that Medicare’s interests are taken into account and that the injured person receives professional administrative support with their annual MSA report at Medicare post-settlement,” Ametros chief executive Porter Leslie said in a news release.

The agency also encourages workers’ compensation insurers to submit proposed future medical settlements to its contractor for review to ensure the amount is sufficient. This process is voluntary, but CMS can sue to recover funds from insurers and even attorneys involved in a settlement if the layaway is exhausted and a claimant turns to Medicare to treat the injury. .

In January, CMS announced through an update to its guidelines that claimants whose settlements have not been voluntarily reviewed will be required to spend the full amount of their settlement – ​​not just the amount awarded. medical care – before applying for reimbursement from Medicare.

While CMS said it had been its policy from the start, the agency sounded the alarm by putting it in writing. Many consulting firms have developed “unsubmitted” or “evidence-based” Medicare layoffs that are not subject to review, but deemed by experts to be sufficient to protect Medicare’s interests and avoid future litigation. .

Dan Anders, chief compliance officer at Tower MSA Partners, said the policy provides many reasons not to tell CMS about any information that should not be reported. He said there was no benefit to the plaintiff. Giving notice will alert CMS and give the agency the option to deny care until the full settlement amount is spent.

Anders obtained a copy of a January 13 letter from CMS to a workers’ compensation claimant that shows what can happen when voluntary notice is given. The letter explains that Medicare will not pay for treatment of the plaintiff’s work-related condition until the “net proceeds of settlement” are exhausted. The letter explains that “net” means the total amount of the settlement less attorney’s fees and any funds already reimbursed to Medicare.

Anders said he would not give CMS a notice of settlement agreement when not required by law without assurances from the agency that the amount set aside is sufficient.

“I think it’s a mistake to provide CMS with the MSA amount not submitted or based on evidence,” Anders said. “The only one who benefits is the CMS who, knowing that there is an MSA, will refuse medical attention.”

A CMS spokesperson confirmed to the Claims Journal that the agency places markers in Medicare beneficiary records when it receives notice of workers’ compensation settlements. The agency is prohibited by law from making payments for medical care when money has been set aside for that purpose, said a CMS spokesperson, who asked not to be identified by name. .

Curiously, CMS does not place similar markers in beneficiary records when it receives mandatory notices of settlement agreements. The spokesperson said these notices only indicate that a settlement exists, but do not necessarily disclose that money has been set aside for future medical care.

“CMS may explore extending the application of similar markers where a WC settlement has only been reported via S111 reports,” the spokesperson said.

Although the Section 111 reporting requirement has been in place for nearly 15 years, there is still no enforcement mechanism. That could soon change if the Office of Information and Regulatory Affairs, a division of the White House, approves CMS’s proposed sanctions rules.

As originally drafted, the law provided for penalties of $1,000 for each day an applicable regulation was not reported. Congress amended the law in 2013 to require Up to $1,000 and demanded that CMS adopt formal rules before issuing civil monetary penalties.

The law requires annual adjustments for inflation, so the maximum penalty is now $1,247, according to the CMS regulatory notice.

Most of the violations included in CMS’s rule notice attract the maximum penalty, which currently stands at $575,685 per year for a failure to report a violation. CMS proposed a “tiered” penalty structure for violations that involve submitting more errors than the agency’s tolerance level, currently set at more than 20% of submitted items. These penalties start at 25% of the maximum penalty amount and gradually increase to 100% for subsequent violations.

CMS proposes a five-year statute of limitations in the rule, meaning any errors made more than five years ago will not be used against the offending insurer.

In a blog post earlier this month, NuQuest Vice President Bridget Smith said now is the time for claims organizations to review the process they use to report settlement agreements to CMS.

“Do not assume that because you get no errors on submission, or because you use a reporting agent, that the information reported is accurate,” Smith wrote. “Education, training and evaluation of your current process are essential parts of a healthy reporting program.”