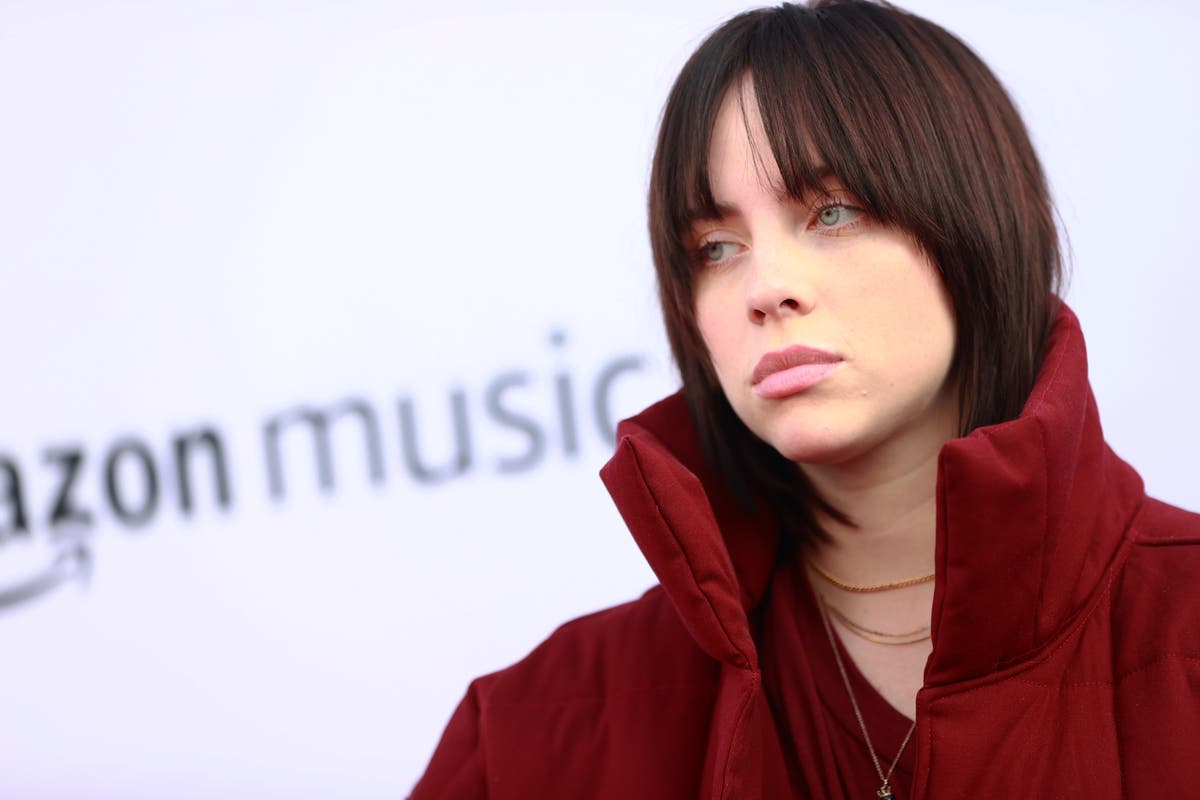 Billie Eilish has come under fire for running a ‘free labor’ fan art contest, the winner of which will be turned into official merchandise.

the Bad boy The singer was slammed by professional artists on Twitter after announcing the “Make the Merch” contest in collaboration with Adobe.

Eilish has come under fire on the social media platform from artists who have called the contest exploitative.

“Logo/art contests are a scam. The winner receives a prize, but each entry belongs to the contest organizer, forever. They’re giving away a prize, they have THOUSANDS of designs they can make money from, and they’ve created a line of merchandise without paying a single artist,” @mspixieriot tweeted.

And @ChrisHackneyGGK, added, “No. Pay artists to design something. The rules for this type of contest pray for your love of fame and require you to give up the rights to your art so that fame and business can make money from it without compensating you. It’s theft. Say no.”

The contest rules state that “each entrant (except the grand prize or a first-time winner) retains ownership of their entry,” according to dailydot.com.

Although unpopular with professional artists who opposed it, the contest offers a $10,000 prize for the winner and $1,000 for the runner-up, as well as concert tickets and Adobe merchandise, the website says.

The winner’s art will also appear on merchandise and on stage before Eilish performs on tour.

What virtues do we want | News, Sports, Jobs