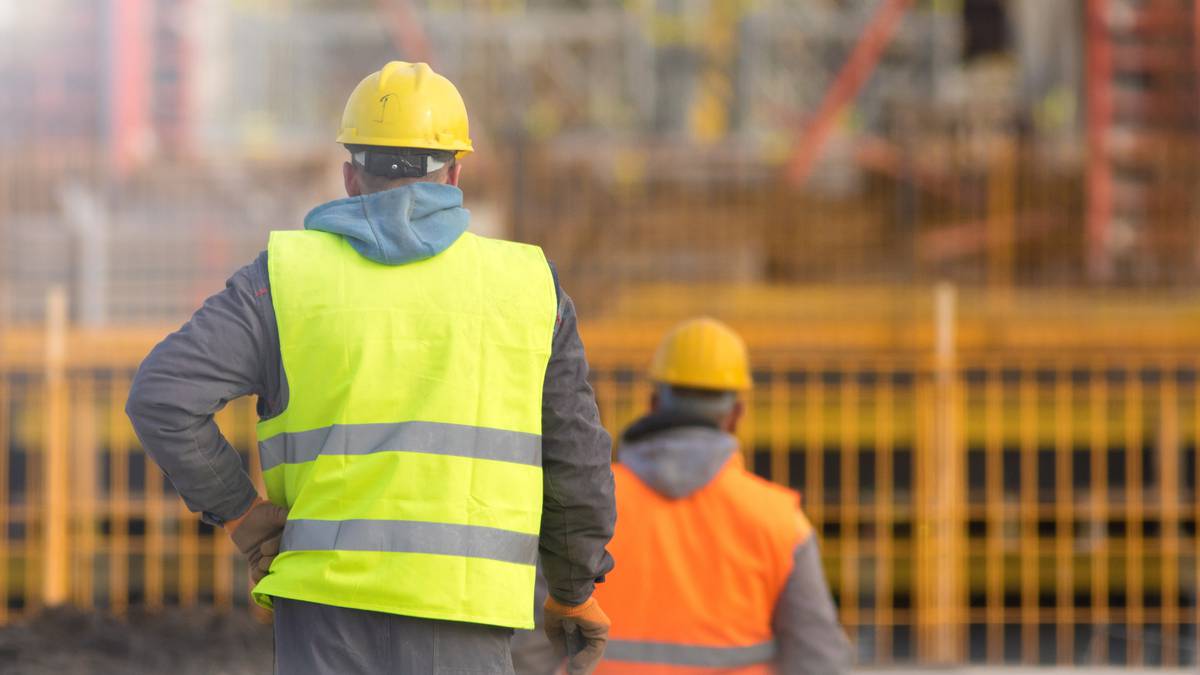 Eight construction workers are said to have worked illegally in New Zealand in violation of their visa requirements, INZ said. Photo / 123rf

Further charges were filed by Immigration New Zealand (INZ) after an investigation into the alleged use of illegal migrant labor in the building and construction industry.

It follows a series of INZ compliance operations in Auckland in March and April.

During an INZ visit to a construction site in Tamaki in April, eight construction workers were said to have worked illegally in New Zealand in violation of their visa requirements, the agency said.

An employer linked to the site is due to appear in Auckland District Court next month.

This is the second lawsuit filed by INZ recently.

Ren Yang was also charged this month after an INZ visit to a construction site in March. He appeared in Waitakere District Court today and was remanded without appeal until another appearance next month, the INZ said.

Both lawsuits concern employers who allegedly allowed a person to work illegally, which is punishable by a fine of up to $ 10,000.

“Employers must follow the rules when it comes to the use of migrant labor, and operations such as this are essential to ensure that this happens,” the deputy head of immigration said , Stephen Vaughan.

However, he added that lawsuits are only part of the work INZ has done with its compliance operations.

â€œEducating employers and migrant workers about their rights and obligations has been equally important. INZ wants to ensure that both parties are fully informed, so that they are in the best position to make the right decisions.

Class of 2021: Stillwater’s Wagner plays on, off the football field