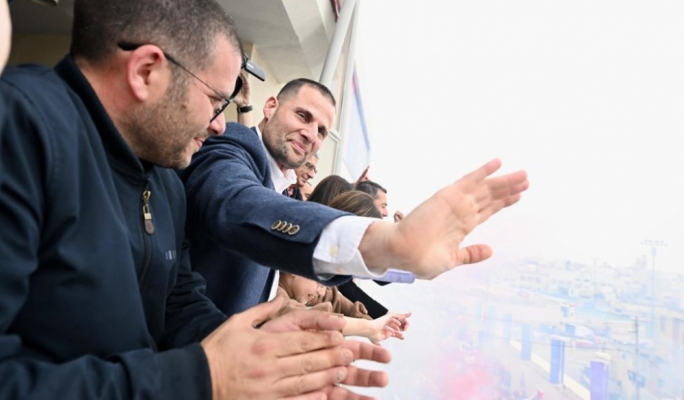 “Arrogance will not be tolerated”

Newly confirmed Prime Minister Robert Abela said Labor would respond humbly to the strong mandate given to it by Malta and Gozo, saying it would not tolerate any arrogance from members of his cabinet.

“The strong confidence we have received must translate into more work and more humility,” Abela said, addressing a massive crowd of Labor supporters gathered outside the party headquarters in Ħamrun.

As soon as the Prime Minister appeared on the balcony, chants of “Viva l-Labour” broke out.

“I will insist on humility and I will be the one to lead by example. We are here for you and not you for us.

Abela promised he would not ignore those who did not vote on Saturday, with a record turnout not seen since World War II.

“We are going to convince them that the country needs them,” Abela said.

The crowd booed when Abela said he wanted to reach out to those who chose to vote for another party. However, Abela appealed for national unity.

“We will convince you with our humility. I will not tolerate any arrogance within my team.

Abela said his priorities for the legislature will hinge on quality of life, new opportunities and a more beautiful country – as outlined in the Labor Party manifesto.

“The work must start immediately and together we will achieve the new goals,” concluded Abela.