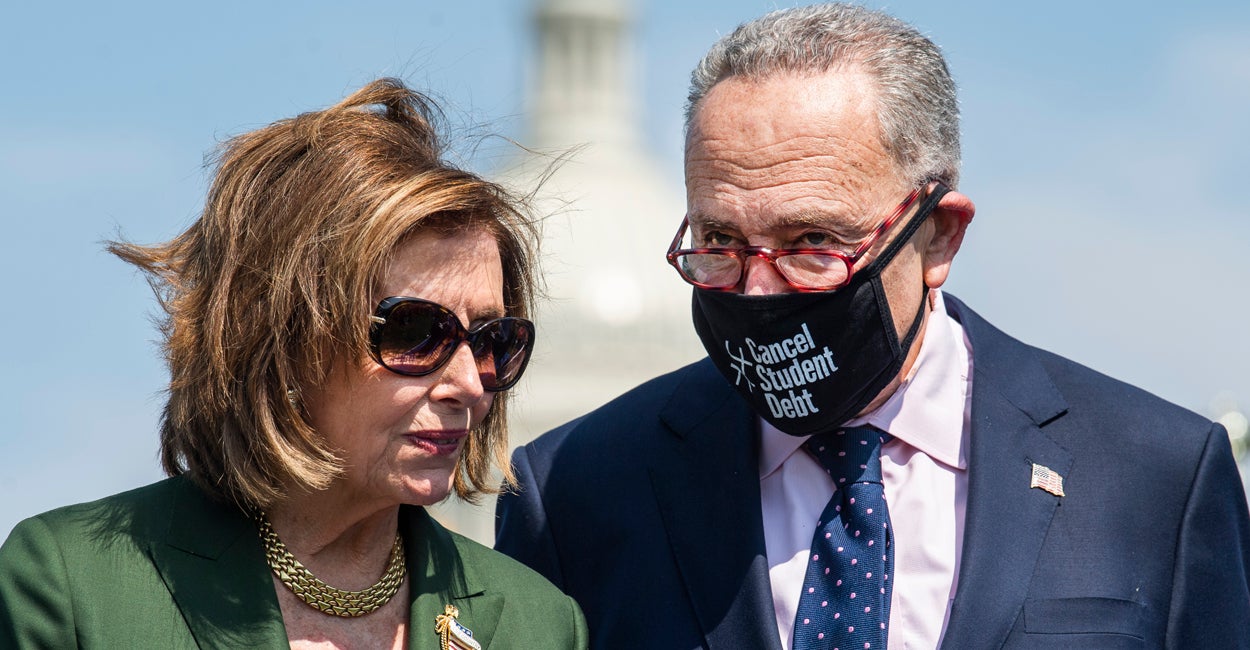 5 things you should know about the paid family leave program

We all want the opportunity to take time off when major or even minor life circumstances require it. Having access to paid time off is extremely important because without a paycheck many workers cannot afford to take the time off they need.

Here are five things you need to know about the federal paid family leave program:

1. It can spend more for people who already have access to paid family leave than for those who do not.

Whereas, according to my estimates, only private employers provide over $ 125 billion worth of paid family and medical leave each year, $ 225 billion in taxpayer dollars – spread over 10 years and aimed at covering both existing and non-existent paid family leave benefits – seems to be more than a stretch .

It should come as no surprise – given that the federal paid family and medical leave program will be administered by the Social Security Administration – that it creates another unfunded entitlement.

President Joe Biden has requested $ 225 billion to provide a new paid family and medical leave program. However, the Congressional Budget Office has put a $ 573 billion price on a similar plan that did not call for potentially sending hundreds of billions of dollars to private employers and state governments.

Just as Social Security was supposed to be self-financing and its payroll taxes were never supposed to exceed 6% (they’re more than double now), a federal entitlement to paid family leave will require either benefit rationing or a massive tax. hiking.

3. If you like the paid family leave program that you have, you probably won’t be able to keep it.

According to the Bureau of Labor Statistics, the percentage of workers with access to paid family and medical leave increased by 64% in the past five years alone, and many companies that already had policies made them more flexible and generous in response to the COVID-19 pandemic and tight labor market.

But the proposed federal agenda could halt all such voluntary progress and force often flexible and accommodating policies to comply instead with rigid and often more restrictive government rules.

Some of these rules include requiring employers to share their employees’ personal information with federal bureaucrats; allow federal officials to override employer eligibility determinations; and forcing small employers to set aside pre-funded, bonded accounts from which employer-provided benefits are to be paid.

So that’s it for just emailing your boss to find out how long you need to leave and when you can come back.

In fact, forget about emailing at all. Some employers have already responded to state paid family leave programs by cutting off workers’ access to email and other computer systems while on leave. And this is standard practice for employers who operate in states with paid family leave programs of need workers go through the government program first.

Low-income workers are less likely to be able to take paid family leave, but it’s often not just because their employer doesn’t. They may not know that time off is available to them, they may not be able to pay their bills with only a partial paycheck, or they may fear losing their jobs if they take time off.

A federal program would not overcome these barriers and, despite their intention, government programs have still not benefited working poor. In California, for example, lower-income mothers are only one-fifth of the chances of using the state’s paid family leave program than higher-income mothers.

The federal proposal calls for a sliding scale of benefits capped at 85% of salary, but it could still be difficult for workers accustomed to earning $ 1,000 a week to pay their bills on just $ 720 a week. And while employers could now simply grant workers time off as needed, even without a formal paid family leave program, they will likely now require workers to access the federal taxpayer-provided program where workers’ eligibility for benefits would be. determined by distant bureaucrats and a size-fits-all rules and regulations.

Finally, the proposal does not guarantee that workers will not lose their jobs if they take leave under the federal program, and low-income workers make up a disproportionate share of the 45% of workers in small businesses (less than 50%). employees) who do not have job-protected leave.

5. Fraud and abuse could be major problems.

About 16% of the draft legislation for the paid family leave proposal is devoted to combating fraud, abuse and abusive payments. This is not too surprising, given that abuse is the biggest concern of Americans with such a program, with about 50% of Americans concerned that “people are going. find a way to abuse this type of policy. Already, there are significant abuses when workers are entitled to unpaid leave under the Family and Medical Leave Act, which some workers and employers instead refer to as the Friday and Monday Leave Act.

On average, requests for family and medical leave increase by 31% when workers are assigned to weekend shifts and by 75% when assigned to vacation shifts. In some workplaces, up to 45% of workers have “family and medical leave law certifications” that effectively allow them take leave at will (the proposed legislation allows workers to take time off and not notify their employer until a week later).

These abuses exist without workers being paid for their holidays. In addition, the law allows any individual to make a claim on behalf of another individual. Since taxpayers have just sent an estimate $ 357 billion value of UI benefits in the event of a pandemic to fraudsters, this program could pose serious problems of fraud and identity theft.

The federal paid family leave program would not significantly increase access to paid family leave for those who do not have it, while disproportionately using taxpayer dollars to support leave already paid for by private employers and state government programs.

There is a better way to support paid family leave.

It would be a terrible time for federal support for paid family leave. The COVID-19 pandemic and a record 10.9 million job postings make employer-provided paid family leave all the more common. Instead of implementing a single federal agenda, policymakers should seek to take advantage of the recent increase in more flexible, generous and accommodating policies provided by employers.

One way to do this is to Law on the flexibility of working families, which allows employers to give lower-hourly workers the choice to accumulate “pay time” instead of paying their overtime. Another way to help workers, including the self-employed and pay-per-view workers, is to adopt Universal savings accounts so Americans can save in a single, simple and flexible account that they can use whenever they want for any need.

Do you have an opinion on this article ? To ring, please send an email [emailÂ protected] and we will consider posting your amended remarks in our regular â€œWe Hear Youâ€ section. Be sure to include the URL or title of the article as well as your name and city and / or state.