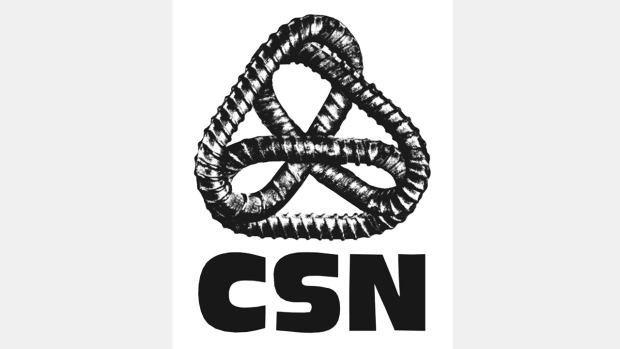 MONTREAL – The year 2021 “has not been lenient for workers in Quebec” as the pandemic, climate change and the labor shortage have strained working conditions, said the president of the CSN union, Caroline Senneville.

“An early morning bosses meeting where they say they’re going to improve working conditions, these days it’s about as rare as a holiday party because you’ve never seen so much conflict in the workplace. CSN, “she said at a press conference on Thursday, where she presented the annual report of the second largest labor organization in Quebec.

Social unrest between employers and employees may have resumed this year after a lull in 2020 due to the lockdown imposed due to the COVID-19 pandemic, Senneville said.

The higher number of industrial disputes may also be the result of a â€œparadigm shiftâ€ that is slow to occur with some employers due to the labor shortage.

“There are still employers who think they can demand cuts from their employees” and have instant access to staff, said Senneville.

The labor shortage is leading to a faster pace of work and more frequent use of overtime in the public and private sectors, she said.

â€œThe working conditions are made really difficult,â€ said Senneville. When you’re forced to work overtime, when your pay has gone up very little over the last few years, well, you go to the bargaining table and say I want to make a living from my job. “

According to the president of the CSN, it is now up to companies to be more flexible in retaining their employees. In particular, they need to be able to offer better work-family balance and be more accommodating to older workers, Senneville said.

â€œIn 2021, several negotiations for the renewal of collective agreements were concluded in the public sector. Low-wage workers were able to get bigger pay increases, â€Senneville said.

These agreements being of short duration, the unions will have to resume discussions with Quebec in 2022. The CSN will file its demands on October 30, said Senneville, who is concerned about the precarious situation of public services.

Increasing the minimum wage to $ 18 an hour and improving the employment insurance system and occupational health and safety conditions will also be among the demands of the CSN next year.

Senneville also called on the government to work with unions on the impacts of climate change and the transformation of the economy.

â€œWe must be able to set up a reorganization of the workforce. It is about getting the employees on board and not just telling them that you are going to lose your job. No, that is to say that jobs are transforming and we will work with you to transform your skills so that you can always be in the game â€, argued the union leader.

The CSN also intends to ensure that the assistance reserved for the cultural, restaurant and hotel sectors, hard hit by the health measures, will continue over the coming months.

– This report by La Presse Canadienne was first published in French on December 30, 2021.